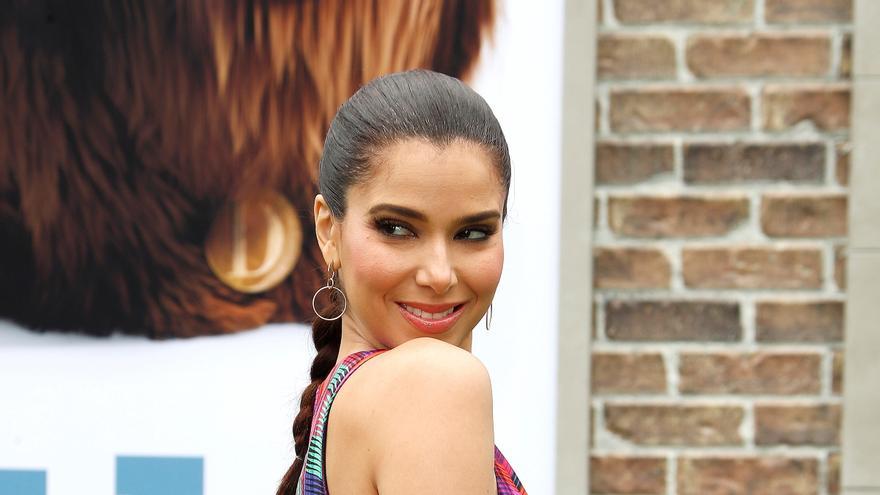 The musician Carlos Rivera, the singer and model Ana Brenda Contreras and the actress Roselyn Sánchez will be in charge of present the Latin Grammy gala, to be held on November 18 in Las Vegas (USA). The Latin Recording Academy announced this Monday the trio of presenters for the 22nd edition of the most important awards of the music Latina, which will return to the face-to-face format after the virtual edition organized last year by the pandemic. Contreras will present the gala for the second time, as will Rivera, while Sánchez will do it for the fifth time.

Rivera was going to be the presenter of the virtual ceremony last year, but had to leave hours before the broadcast because he was in contact with a person infected with coronavirus. The musician Víctor Manuelle was his replacement.

This year, the Latin Grammy gala will be held in Las Vegas (USA) and will feature guests and live performances, yet to be announced. Camilo, with ten nominations, Juan Luis Guerra, with six, and C Tangana, with five, start as the favorite artists to the awards. The Latin Academy has also presented the poster for this edition, designed by the Colombian artist Federico Uribe.