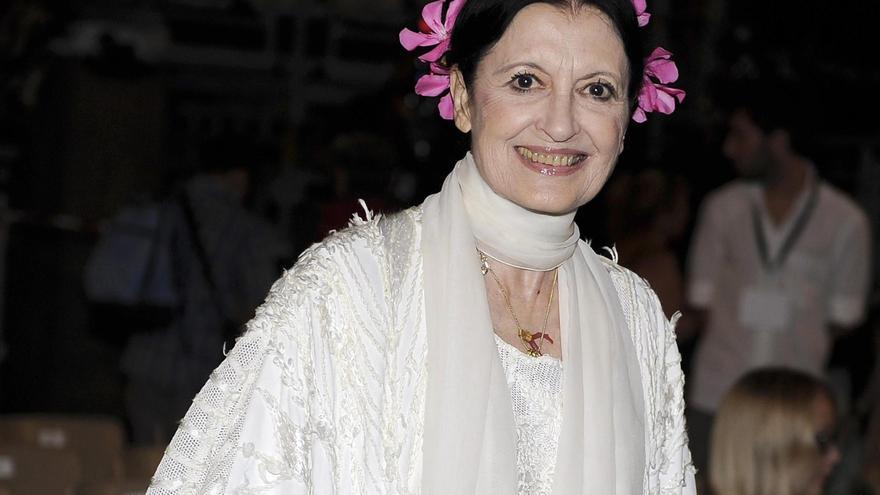 Rome, May 27 (EFE) .- Carla Fracci, who was the great diva of the Scala theater in Milan (northern Italy) and one of the best ballet dancers in the world, died today at age 84, the media reported italians

The prima ballerina of the Scala for many years and appreciated in all the theaters of the world for her innate talent and elegance was chosen in 1981 “prima ballerina at all” by the New York Times.

Among Fracci’s memorable performances are the romantic and dramatic roles that made her a star around the world as Giselle, La Sylphide, Giulietta, Swanilda, Francesca da Rimini and Medea.

He danced with the most illustrious dancers in the world of dance: from the Russians Rudolf Nureyev and Vladimir Vassiliev, through Paolo Bortoluzzi, to the youngest such as Massimo Murru and Roberto Bolle.

Born in 1936 in Milan, there she built the central part of her career. She studied at the La Scala dance school, where she made her debut in 1955 and from which she later became prima ballerina.

With her always white outfit and despite her age, on January 28 and 29 she gave a master class with the protagonists of the ballet Giselle

The Italian media explained that Fracci died of cancer that had been diagnosed long ago.

“Eternal dancer” was defined by the Italian poet Eugenio Montale, while the comic actor Charlie Chaplin excitedly confessed that “she was wonderful” after seeing one of her performances.

In 2012 he made an appeal to the then President of the Republic, Giorgio Napolitano: “Classical dance has given our country prestige and it is sad that today it is considered residual. A noble art like this cannot be treated like a Cinderella ”.