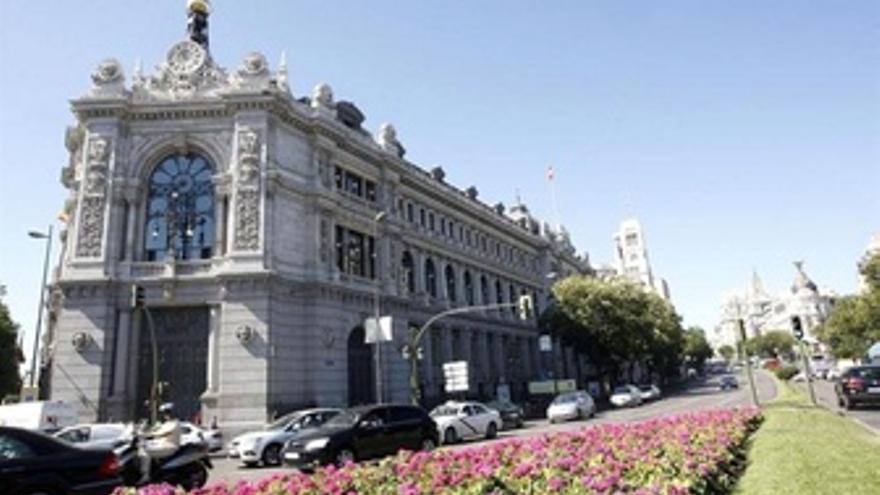 Consumer loans and cards are the products that are beginning to grow as a problem for banks. The Bank of Spain has released its claims report for 2019 in which it is noted that financial institutions have had to return their customers just over two million euros for complaints to the supervisory entity. The rectifications of the banks reached 73.1% of the complaints approved by the Bank of Spain.

Fernando Tejada, director of the Department of Entity Conduct, explained that of the 14,638 claims received by the institution from citizens, mortgages are still the most reported product, with 30.5% of total complaints, although it has produced a significant reduction in its percentage compared to 2018 (which was 72.7%), followed by accounts and deposits (19.5%), cards (17.9%) and personal loans (8.7%) , although these last two products are the ones that have grown the most in the last year.

Although Tejada has pointed out that the claims curve remains “stable” in recent years, with some peaks marked “by external constraints due to court decisions in different instances”, the reality is that in 2017 claims reached 40,000 and in 2018 they came at 19,000, a volume of complaints much higher than last year.

In 2019, 5,641 claims of the total received and processed could be resolved. Of these, 1,604 were in favor of the entity and 4,037 in favor of the client. Of those favorable to the claimant, in 2,953 cases (73.1%) the entity rectified its position. At the provincial level, in this order, Madrid, Barcelona, ​​Valencia, Seville, Alicante and Murcia stand out. As in the previous year, between these six provinces, half of the claims of the entire country have been registered, concentrating in 2019 50.3% of the national total.

In the case of mortgages, the most numerous complaints had to do with the applicable interest rate, on the default interest applicable to mortgage loan operations, with the opening commission and with the commission for early amortization or cancellation of the mortgage loan. , with the obligation to contract related products for the granting of loans and over modification of the loan holders, such as, for example, the subrogation of the debtor and the subrogation of the creditor entity. No claims were entered by IRPH since it is a clause on which “the Bank of Spain does not enter to assess its nullity, which is what is settled in the courts. For this reason, it has not entered the claims related to IRPH”, as explained by Tejada.

Regarding cards, the person in charge of the supervisory body has indicated “that there are two types of more prominent claims: the abuse of interest rates and the marketing of these cards” and has highlighted the incidence of revolving cards due to the provision of prior information. and in the card payment mechanism.

The Bank of Spain predicts an increase in the number of claims in 2020. “The unknown is whether the moratoriums on the payment of mortgages or consumer loans from the Government to alleviate the effects of the pandemic are going to have a strong incidence. It seems not, but it is not ruled out. If the current levels of incidence of the pandemic in the increase in claims are maintained, they will increase in 2020 compared to 2019, “said the director of the Department of Entity Conduct.

Tags: cards, claims, it grows, products, They are