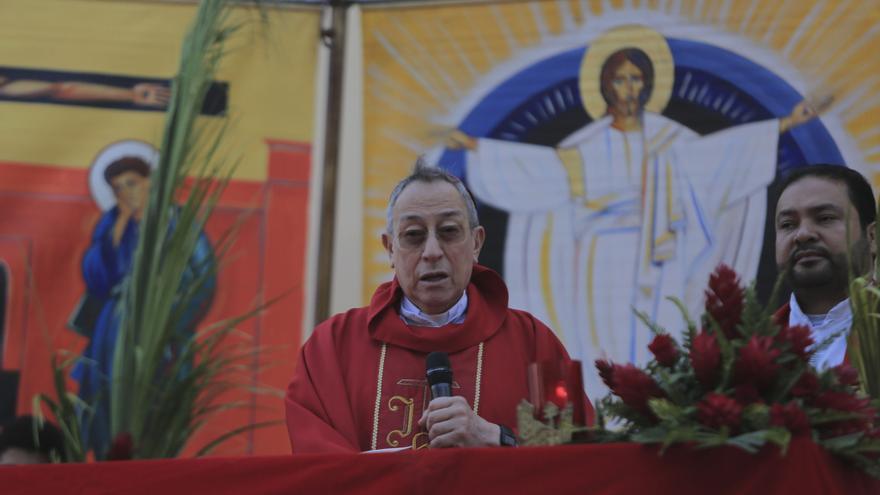 Tegucigalpa, Sep 15 (EFE) .- The Cardinal of Honduras, Óscar Andrés Rodríguez, called this Wednesday on Hondurans to exercise suffrage in the general elections of November 28 and “defeat” the pandemic, to demonstrate patriotism and love for the country, on the occasion of the bicentennial of independence.

“Patriotism and love for Honduras can be demonstrated by trying to defeat the pandemic with the instruments we have in our hands: vaccination and biosafety measures, and by going out en masse to vote in the next elections,” the cardinal said in a homily. in commemoration of the 200 years of independence from the Spanish Crown.

With 9.5 million inhabitants, Honduras will elect in the November elections a president, three presidential appointees (vice presidents), 128 deputies to the national Parliament and 20 to the Central American, and 298 municipal mayors.

“It is not the same to vote as to choose, we have to elect the best citizens so that Honduras can change, but no one can remain indifferent,” the religious emphasized.

NEW PRÓCERS FOR A BETTER HONDURAS

Rodríguez insisted on the importance of Hondurans coming to vote in the general elections in order to defeat “abstentionism and indifference.”

“If we have a way to change democratically through voting, we must do so and no one is excluded, we have to show our love for Honduras by looking for something better,” he stressed.

He regretted that the candidates for popularly elected positions in Honduras “offend each other to see who gets the most votes.”

Rodríguez added that “if the independence procedures had to give us approval, what would they say about our patriotism, where are the new heroes who want to build a better Honduras in justice, freedom, truth and love.”

He exhorted Hondurans to look forward “with hope and faith, but determined each to contribute what we have to do for a better Honduras.”

“We celebrate independence with gratitude, first of all, to God, and then to all Hondurans who did good and offered their lives to serve our country,” he said.

He said that Hondurans have “a responsibility to leave future generations something better” and affirmed that celebrating an anniversary means “asking forgiveness for the negative, for the sin that sadly does not abandon us.”

In addition, for “all the blood spilled uselessly, for the fratricidal violence that does not leave us, those crimes that take the lives of young people, adults, the elderly, with no purpose other than serving the golden calf.”

I emphasize that one of the challenges that Honduras has in this new stage of independence is that “we are independent of fratricidal death, that these crimes for money and drugs end now, we cannot feel happy about a new century of independent life when every day there is crimes of that type “.

“Today we want to apologize for the innocent blood spilled, but above all we want to look to the future, we want to think that we are all jointly responsible for something better for Honduras,” emphasized the Honduran cardinal.