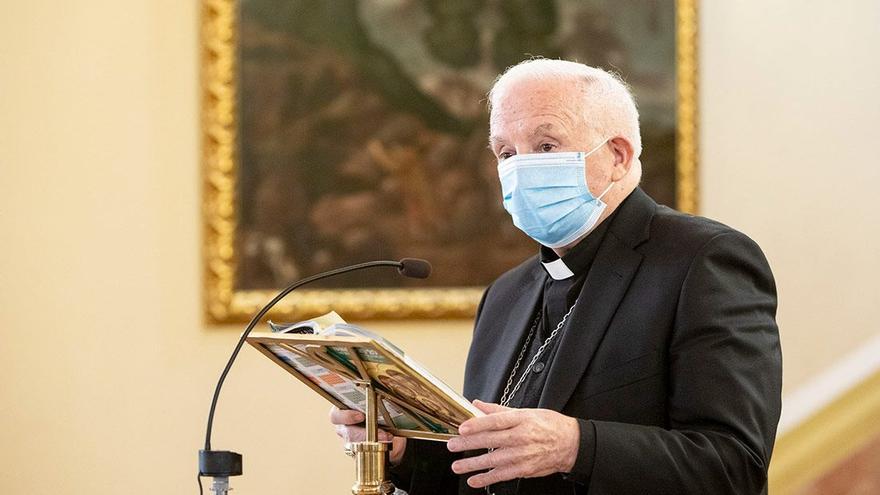 “We will be at the foot of the canyon until the Holy Father asks us to do so and I hope that day is too late, to do God’s will and carry out what He asks of us at this time, which is to do good to the Church in Valencia. ”. In this way, Cardinal Antonio Cañizares declared this Thursday his intention to remain in office as Archbishop of Valencia after having turned 75 that day, the age at which he must present his resignation.

The Code of Canon Law states that “the diocesan bishop who has reached 75 years of age is requested to resign from his office to the Supreme Pontiff”, however the same code admits the possibility that the prelate continues to affirm that the Pope “will provide taking into account all the circumstances. ”

Cañizares spoke in the plural in his desire to continue in office since he also referred to the Archbishop of Seville, Juan José Asenjo, who also turns the same age on the same day. Thus, during the prayer of the Angelus in the Archbishop’s Palace, the cardinal thanked “the many expressions of affection and congratulations from so many people” and asked all those present: “Pray for me.”

Cardinal Antonio Cañizares was appointed on August 28, 2014 by Pope Francis Archbishop of València. He was born in the Valencian town of Utiel on October 15, 1945 and last June he celebrated the golden anniversary of his priestly ordination, which took place on June 21, 1970 in Sinarcas by the then Archbishop of València, José María García. The FIG tree.