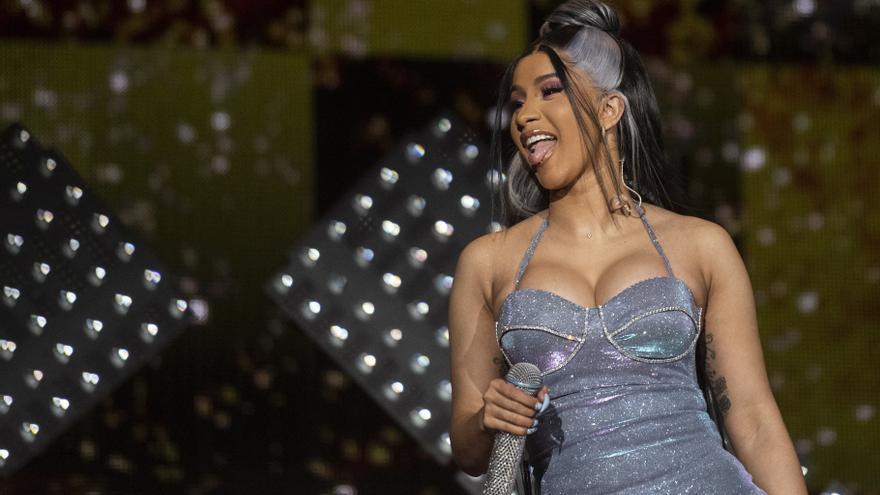 New York, Mar 5 (EFE) .- Latin rapper Belcalis Marlenis Almanzar, better known as Cardi B, who recently announced that she will star in her first film, will also have a doll that will not be made in her image as of next July. resemblance, but inspired by the New York singer.

The company Real Women Are (Real Women Are, in Spanish) announced this Friday the launch of a limited edition of 1,000 toy Cardi B, whose purchase will only be possible for 72 hours.

“Cardi B is a revolutionary rapper, awarded at the Grammy Awards and is also a social media personality, intelligent, true to herself and unafraid,” says the box containing the doll, which can be purchased for $ 35. . The order includes several accessories and two outfits.

The company also offers the possibility of a “VIP” version for 99 dollars and that offers two Cardi B with gold accessories and “a personalized object” by the artist, which the company does not reveal.

Although the orders can only be made in the next few hours, the little Cardi B will not knock on the doors of their buyers until next July.

Real Women Are ensures that its brand seeks to celebrate diversity and “recognizes the need for variety to represent women of color. Not only in skin tone and body shape, but also with diversity in the way they think. and they dream “.

“The dolls are affordable, high-quality, inclusive and fun, offering girls tangible examples of women they look up to and glimpses of the women they want to become,” the company says.

On the box that contains it, where the pink and bubble gum tones dominate the rest of the chromatic scale, there is also a phrase from the rapper printed: “I want to show people that they can do positive things and they can also be themselves.”

The singer, who made her war cry “okurrrr” famous, will star in her own movie, the comedy “Assisted Living”, about which many details are not yet known.

The American artist of Dominican origin, who is also a star of social networks (she has 81 million followers on Instagram), is awaiting the premiere of “F9”, the ninth installment of the successful action saga “Fast & Furious”. and in which he escorts actors such as Vin Diesel, Charlize Theron, Michelle Rodríguez, Helen Mirren or John Cena with a supporting role.

In addition, she made the news last December when she was named Woman of the Year by the music magazine Billboard, which highlighted her stellar career but also her business side, her defense of social justice and her positivity regarding topics that have been taboo for years. like female pleasure.

Tags: b, cardi, own, will have, wrist