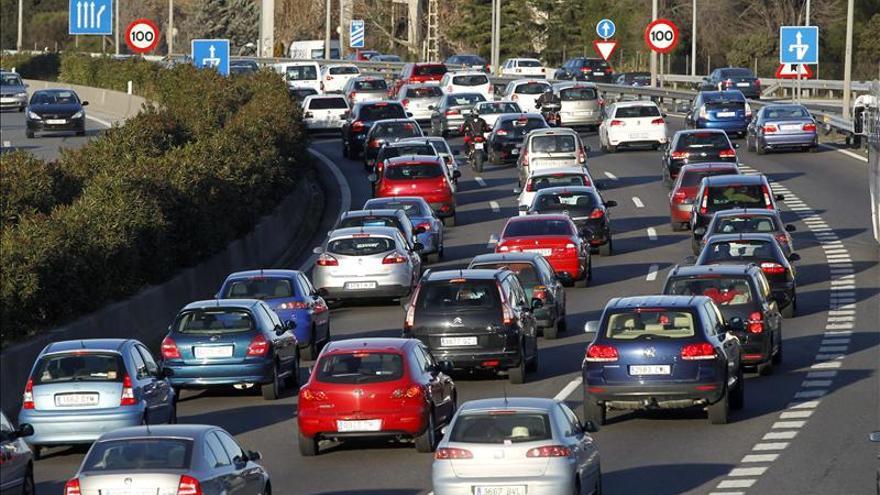 Automakers in Spain forecast a 45% drop in sales in 2020 due to the pandemic, according to data from the annual report that ANFAC has released this Wednesday. In June they sold 37% fewer cars than last year, after the soaring drops in May (-73%) and April (-97%).

After confinement, the Government approved a package of aid of 3.75 billion to the sector, of which 1,050 goes directly to subsidize the purchase of new vehicles. In this sense, the general director of ANFAC, José López Tafall, has recognized that “progress has been made in recognizing that the automotive industry is a very important sector in the Spanish economy” and has pointed out that “it is critical that Spain be ‘friendly'” with the.

“We have to unify the messages and agree on where we want to evolve. We do not have the decision centers here,” he said. “Brands are deciding where to allocate vehicle manufacturing. We have to work on that as a country.”

As it has been doing for months, ANFAC has once again emphasized that the automotive industry is “one of the jewels of the industry” and has highlighted the conversion of its factories to produce sanitary material, while the manufacture of cars stopped completely.

“Despite the crisis, the fundamentals are not going to change,” said López Tafall. Before the confinement and before the Government presented its aid plan, the employers had published their road map until 2040, whose main lines are decarbonisation, digitization and a “green” tax request.

Although 1,050 million have already been approved to subsidize new cars, ANFAC continues to insist on the need to renovate the park to make it less polluting.

The objective of the European Union is for countries and brands to achieve an average of 95 grams of CO2 emission per kilometer traveled in 2021. Spain is on average 118 grams. The new aid will not solve it, since most are for vehicles that emit up to 120 grams. The Prime Minister himself, Pedro Sánchez, recognized in an interview in this newspaper that the Government’s target is “120” grams, well above what is required by Brussels.

According to employers, “it is important that there continue to be incentives for the renewal of the car.” “It does not necessarily have to be in the form of renewal plans: it can also be with fiscal policies that encourage renewal. There are several tools,” López-Tafall concluded.