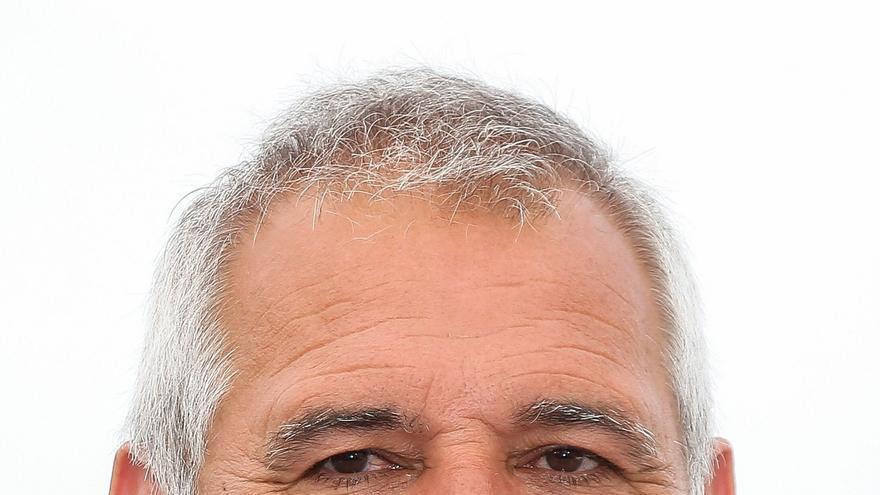 San Sebastián, Sep 19 (EFE) .- French filmmaker Laurent Cantet has stirred up the debate on social networks in San Sebastián today with “Arthur Rambo”, a film in which a young writer of Algerian origin goes from glory to ostracism in 48 hours because of some racist and homophobic tweets published long ago under a pseudonym.

The script, with a judicial drama structure, is based on a controversy that broke out in France in 2017, when old tweets by the writer and columnist Mehdi Meklat came to light attacking blacks, Jews, women and homosexuals and signed with the alias Marcelin Deschamps.

Meklat argued that it was a fictional character created in order to experiment on the limits of provocation and excess, as does in the film Karim D., alias Artur Rambo, a writer from the Parisian periphery and raised from overnight as the new messiah following the publication of his first novel.

“The networks can make someone famous or destroy them just as quickly,” he told Efe Cantet, “I get the impression that we look at this with fun but we do not pay the necessary attention to it and it is something that on an individual scale is changing enormously. our lives and at the same time has enormous political repercussions. ”

The film opens with Karim on a television set about to give an interview, he is showered with praise and the publisher prepares a large-scale launch of his book, in which he talks about his humble origins and his immigrant parents in France.

When tweets spread, everything falls apart. Karim (Rabah Nait Oufella) tries to explain that Artur Rambo is a fictional character, an “angry punk”, but his explanations don’t seem to satisfy anyone.

“The character is an enigma for the viewer but also for himself”, says Cantet, “he is constantly trying to understand what he has done and who he is, that schizophrenia in which he finds himself, between Karim and Arthur, reflects social schizophrenia “.

Always committed, the winner of the Palme d’Or at Cannes with “The Class” (2008) also portrays the social gap that exists in Paris between the literary and artistic world and the periphery, a border that is almost impossible to cross.

“It is true that the intellectual bourgeois left loves these types of characters who come from the outskirts and find their place in their world because it is the proof that it is possible, that society can digest these types of social mutations,” he points out, “but I think that France is not ready for the multiculturalism that we would like “.

The film also contributes its grain of sand to the debate on the limits of humor and freedom of expression.

“There is a famous phrase that says that you can joke about everything but not with everyone and the problem is that on social networks you joke with everyone,” says Cantet, something that the protagonist does not seem to be aware of.

“I do not think that Karim is morally unacceptable, I think that it is the game of social networks that makes him say things that he finds it difficult to justify, he does not understand what is happening to him, he is overwhelmed by the machine, by the system” .

Cantet calls to reflect on “the weight of words”, the awareness that one does not write with impunity. “The problem of young people who are caught by these tweets is that they believe that those words have no weight, due to the terrible speed in the networks, a message arrives and is swept by another and the next.”

“They forget that social networks have memory and an elephant’s memory, even if you delete the messages they are somewhere, someone can retrieve them, retweet them and suddenly they are confronted with the weight of words.”