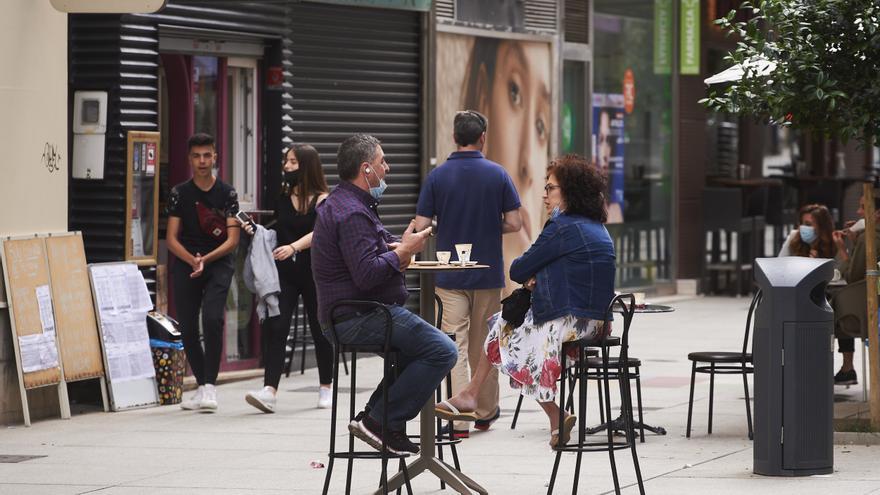 The Official Gazette of Cantabria (BOC) has published this Friday the resolution of the Ministry of Health by which it is extended for 14 calendar days plus the measure of closure to the public of the interior areas of the hotel and restaurant establishments, so that the new term runs until December 19.

In addition, for the same period of 14 calendar days, the closure extension of casinos, collective money and gambling establishments, gambling halls, arcades, raffles and raffles, specific gambling venues and other venues and facilities is also established. assimilable to those of recreational activity of games and bets. The measures included in the resolution will take effect from 00:00 on December 5.

According to the General Directorate of Public Health in the report that supports the resolution, the epidemiological situation of COVID-19 in Cantabria is of extreme risk, placing the sanitary and epidemiological indicators in the autonomous community at a global alert level 4. In agreement With this report, the terraces of the hotel and restaurant establishments may be kept open, as long as they comply with the current health and safety measures.

The report also establishes that the measures adopted are in accordance with the principles of necessity, suitability and proportionality, with the ultimate goal of protecting the health of the population.

However, the measures related to the curfew and the perimeter and municipal closure, which have been published in recent days in other decrees, extend until the 11th.