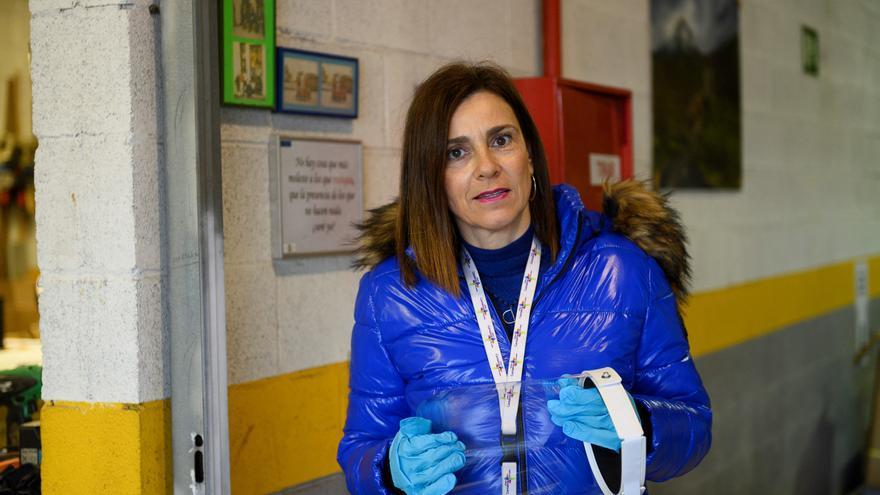 Santander, May 1 (EFE) .- The Government of Cantabria will tighten restrictions on access to gambling for minors and people with gambling problems with a new decree that will be approved soon and that extends to all gambling halls and betting shops the obligation to implement entry controls to establishments.

Until now, only bingo halls, casinos and certain types of machines had the obligation to implement these admission controls, which in the coming months will be installed in the rest of the gambling halls and betting shops in Cantabria.

In fact, the regional regulations foresee an adaptation period of nine months for these premises, in order to apply the new restrictions and controls on the access of minors and of people who have signed a self-prohibition of entry.

This change will include the development of a computer application for better access control, which will be connected to the Cantabria Gambling Access Interdiction Registry, which is also created and regulated in the new decree.

The Minister of the Presidency, Interior, Justice and Foreign Action, Paula Fernández, has indicated in a press release that this decree "significantly reinforces the security and legal protection of users", especially of "sensitive" groups that may require special attention, as they are minors and people with gambling problems.

Among other measures, it has highlighted the establishment of a distance regime between premises and games and also with respect to educational centers, "the most restrictive in the country", and the regulations on the expiration of the feasibility studies necessary for the granting of licenses. opening, "which will allow 14 new gaming hall licenses to decline in the region."

The regional government plans to approve the new gambling bill before the summer and, until then, Cantabria has suspended the granting of operating authorizations for new gambling halls and betting shops.