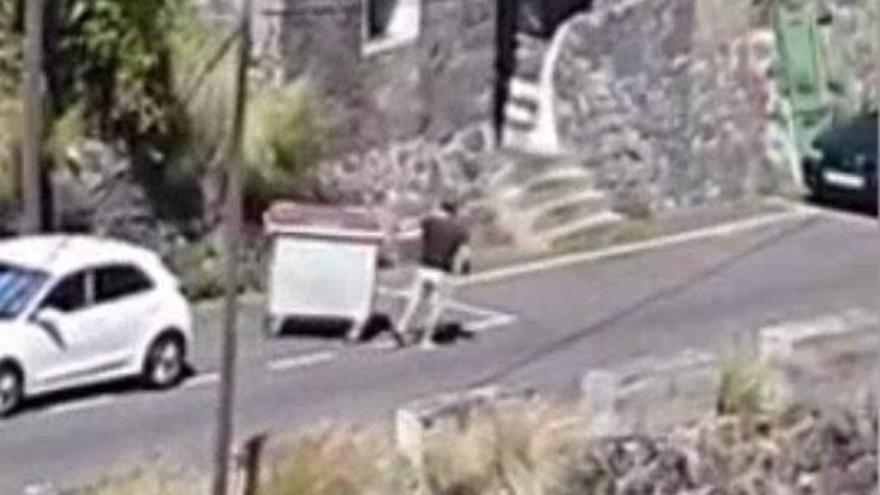 The Canary Islands was the second autonomous community with the highest number of urban waste collected per inhabitant in 2018, with 608.3 kilos per person, a figure only surpassed by the Balearic Islands, of 815.2 kilos per resident, according to data published this Thursday by the National Institute of Statistics (INE).

On the whole, 1.33 million tons of urban waste were collected in the Islands in that year, most of them, 1.15 million, without separating by type of materials in order to allow their recycling.

Thus, in the Archipelago, of those 1.33 million, Only 41,200 tons of glass, 40,500 tons of paper and cardboard and 22,700 tons of mixed packaging were separated, details the latest Statistics on Waste Collection and Treatment prepared by the INE.

Report that reveals that, in the whole of Spain, urban waste management companies collected 22.7 million tons in 2018, 0.8% more than in the previous year, and that, of these, 18.3 million were of mixed waste and only 4.4 million separated.

By autonomous communities, the ones that collected the most urban waste in 2018 were Andalusia (with more than 4.4 million tons), Catalonia (with almost 3.5 million) and Valencian and Madrid (both with 2.5 million) , followed by the Canary Islands, with the aforementioned 1.33 million.