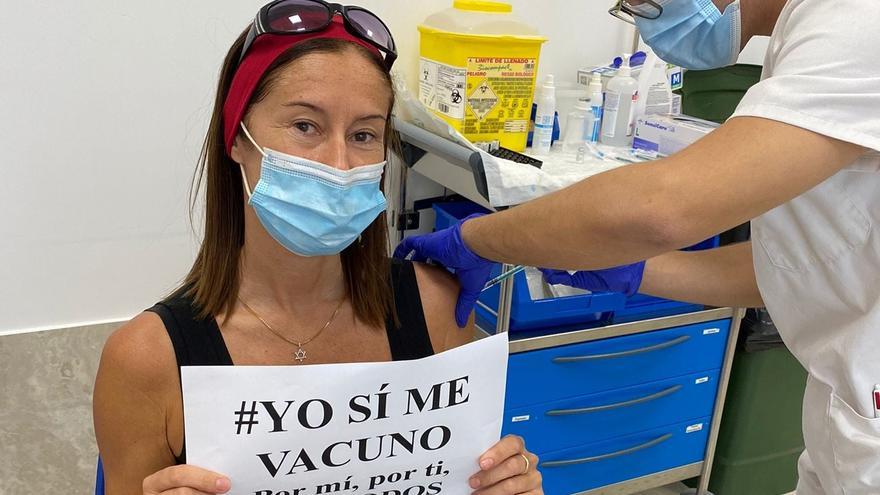 In addition, the islands have scored a deceased, a 60-year-old man who remained admitted to the Doctor José Molina Hospital in Lanzarote since last March and with previous pathologies.

Tenerife It is one more day at the head of the Canary Islands in relation to the number of new infections, despite the fact that today, with 86 cases, it accounts for 11 less than yesterday (97). The island accumulates 24,163 cases and has 1,167 epidemiologically active.

Gran canaria adds two more cases, up to fifty and has 22,387 accumulated and 516 assets.

Fuerteventura adds five new cases (same as yesterday), so it has 2,296 accumulated cases and 24 active cases.

El Hierro it does not add cases, standing at 371 accumulated and four active.

By last, La Gomera nor does it add cases, so it has 233 accumulated and two assets.

Total cases accumulated in the Canary Islands It is 55,345 with 1,957 active, of which 47 are admitted to ICU and 231 remain hospitalized.