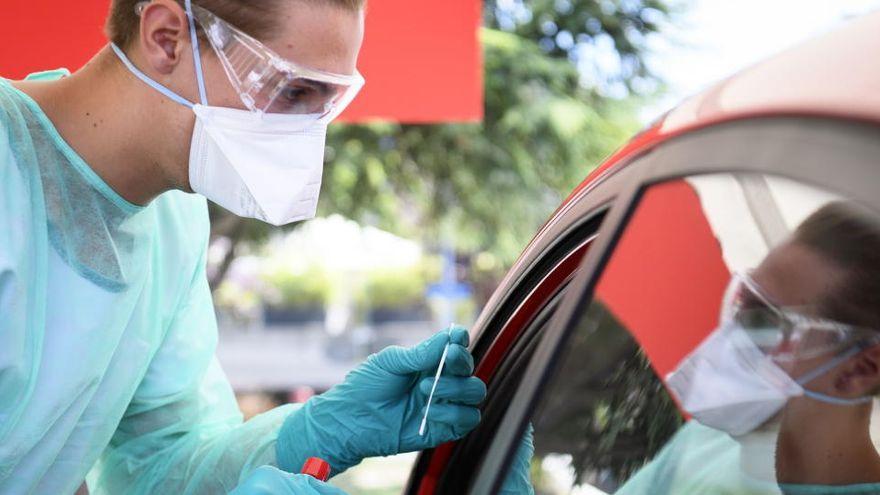 He European Center for Disease Prevention and Control (ECDC) has spread, this Thursday, the first european map with different useful levels to set restriction measures in the face of the spread of the pandemic. In the first edition of this ‘bookmark’, The vast majority of EU territories -including the Canary Islands- appear in red as a consequence of the significant increase in infections in the last two months. In the case of the islands, this tone is maintained and, in addition, Germany continues to advise against travel to the archipelago.

It is a map with the colors of the traffic light that indicates to the European citizens the restrictions you may encounter on your travels within the European Union depending on the epidemiological situation of each country, such as the need to carry out a diagnostic test at origin or destination, the requirement to comply with a quarantine at destination, or to fill out a form with information to be able to be located if necessary.

With updated data this Thursday, the traffic light turns all of Spain in red and it is the country with the highest incidence: 296 cases per 100,000 inhabitants in the last 14 days.

The criteria to delimit the areas will be the following: cumulative incidence on 100,000 inhabitants in 14 days, the number of diagnostic tests per 100,000 inhabitants and the percentage of positives for COVID-19 based on the tests carried out the previous week.

Most of the old continent appears in red. On the current map, much of Norway and Finland are marked green, as well as parts of southern Italy and Greece. In orange appear regions of southern Portugal, almost all of Italy and half of Greece, as well as the rest of areas of Norway and Finland. Most of Europe is in red, but it highlights that relevant countries, such as Germany or Sweden, have not provided sufficient information to assess them.

The map is based on the data reported by the EU States to the European Surveillance System (TESSy). The map will be made every Thursday and its operation is very basic, with four levels. Green, orange, red and gray.

Gray: if there is insufficient information or if the testing rate is less than 300 cases per 100,000.