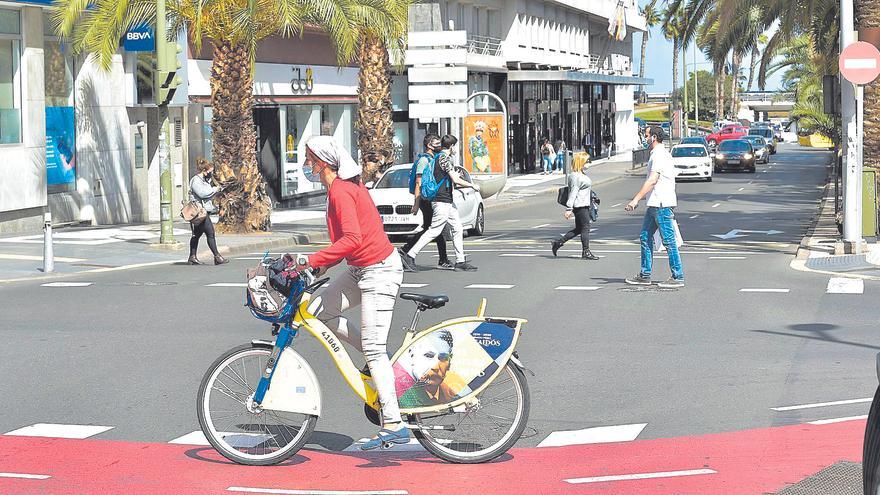 The Canary Islands this Wednesday exceeded six hundred deaths due to covid-19 since the beginning of the pandemic, a total of 601 with the five new deaths registered in the last twenty-four hours, in which the infections have been 191.

358 people are admitted to the hospitals, six more than on Tuesday, of which 75 are in intensive care and 283 on the ward.

One of the deaths recorded in previous days has been eliminated from the statistics by the Ministry of Health when verifying that it was not an active covid-19 case, but that the person had already overcome the disease

Since the pandemic started, infections on the islands total 41,203, deaths 601 and medical discharges 35,572, which leaves 5,030 active cases, the lowest number since December 12.

The Islands, among the five communities that will have private health to vaccinate

Canary will be one of the five autonomous communities that rely on private healthcare to vaccinate against coronavirus. An initiative to which they have also announced that Catalonia, Andalusia, Murcia and Madrid will join, the latter being the one that yesterday approved an official order to carry out the measure, according to the Spanish Private Health Alliance (ASPE), which points out that “dismissing” the private infrastructure to speed up inoculation would be irresponsible on the part of the rest.

After announcing the vaccination strategy last November, the organization transferred “immediately” to the Ministry of Health the willingness to offer all its resources and infrastructure to help speed up the administration of the antidote under the guidelines of public health.

“The Ministry of Health has left in the hands of the autonomous communities the planning of the administration of vaccines in their respective territories, therefore, before the absence of a national plan that contemplates the collaboration of private health as part of the National Health System, it is each of the regional health administrations that decides whether to do it or not, “they said from the organization.

So far, Madrid has officially approved the incorporation of private health into its vaccination plans. It has done so through the publication of an order in the Official Gazette of the Community of Madrid (BOCM) through which the health authorities have the capacity to enable and have adequate spaces and facilities, public or private, to develop the campaign of vaccination, as well as to make available to private health centers and their professionals for this task during the health emergency.

In addition, Catalonia, Andalusia, the Canary Islands and Murcia have expressed their intention to do so as they become available. more doses of vaccines that Spain should receive through the European Union.

The Archpielago will have the private health infrastructure to vaccinate certain essential groups such as pharmacists, physiotherapists and dentists, among others. These five autonomous communities account for 56% of the Spanish population. “Dismissing the private health infrastructure to speed up the vaccination of the population would be irresponsible on the part of the rest of the autonomous regions, both due to the capacity of ASPE (more than 312,000 professionals, 460 hospitals and thousands of clinics spread throughout the national territory) experience and familiarity with the data centralization systems commonly used by public health in other immunization plans such as influenza ”.

The National Lottery leaves a third prize in the Canary Islands