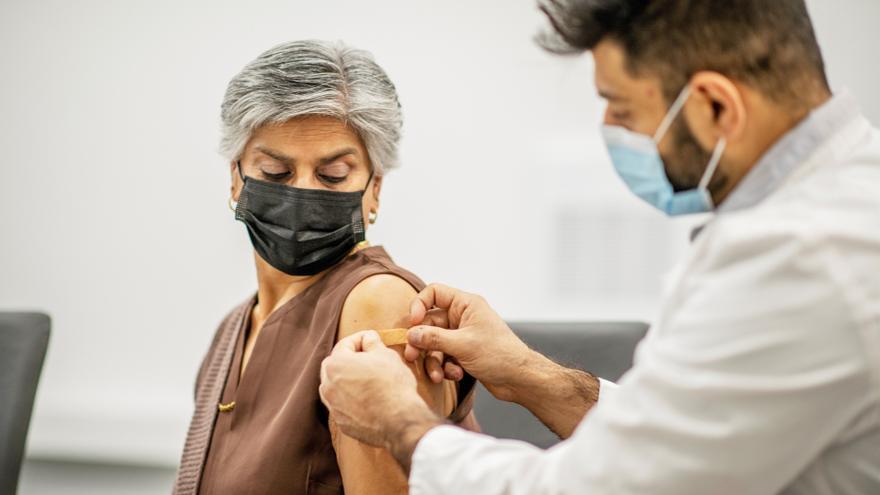 Until yesterday, Monday, the immunization of 118,113 people had already received in the Canary Islands the two doses of the vaccine, which represents 6.31 percent of the target population (1,871,033 people).

Behind the immunization with two doses of groups 1 and 2 (those corresponding to residents and workers of social health centers and first-line health professionals), vaccination continues with the rest of the groups established following the criteria of vulnerability and exposure.

It should be noted that group 4, that of large household dependents, is 87.13 percent immunized with the two doses.

Of group 7, there are 1,573 people since they have been vaccinated with one dose, 8.8 percent of the target population.

Group 7. People under 60 years of age with high-risk conditions for severe COVID-19.