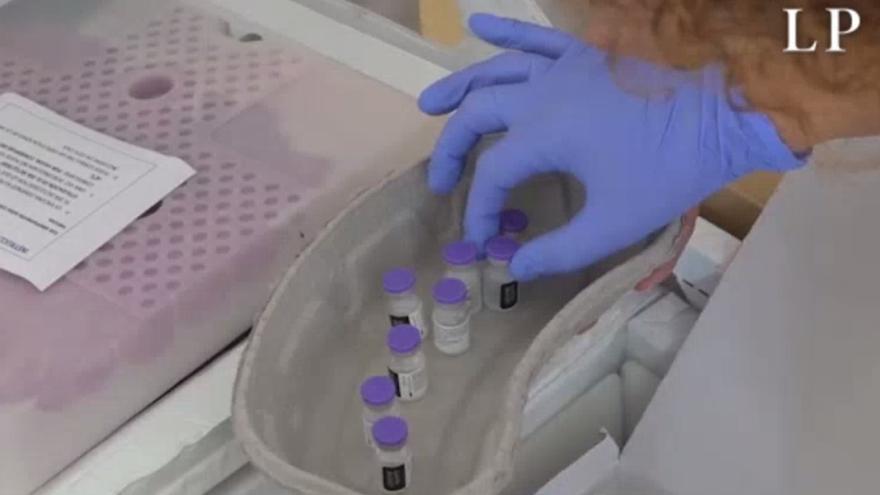 The Canary Islands have added 287 new cases of coronavirus in the last 24 hours, of which 171 have occurred in Tenerife, the total currently accumulating in the islands of 26,847 cases since the start of the pandemic, while in the last day there have been had to mourn three new deaths – two in Tenerife and one in Gran Canaria – that put the death toll at 411.

Currently, of the active cases on the islands, 47 people are kept in an Intensive Care Unit (+1), 327 in the hospital ward (-15) and 5,810 are isolated in their homes. Likewise, a total of 20,267 people have been discharged after having contracted the coronavirus virus.

La Gomera closes the list that accumulates 193 cases (+8), of which 36 are active, 157 have been discharged and have not had to mourn deaths; while El Hierro has 79 cases (+4), of which eight are active, in addition to registering one death and 70 discharges.