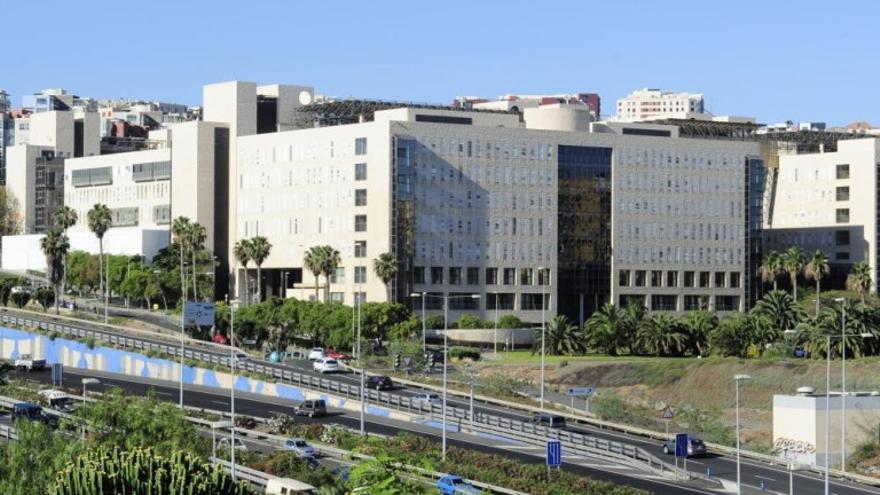 A total of 18 deaths in hospitals Canary Islands were reported as medical negligence during the past 2021. This is indicated by the Annual Report of the Patient Advocate, which warns of a rebound in complaints due to errors in health care in the Archipelago, reaching 303 cases.

However, the document clarifies that despite this 16% increasehe Islands record the lowest number of alleged negligence in the last decade, without taking into account the data from the previous year in which, according to the Patient Ombudsman, "interventions were reduced and suspended as a result of the pandemic of Covid-19".

In this sense, remember that the main consequences of the health crisis in the Canary Islands are reflected in the surgery waiting lists, in such a way that the average delay for an operation in the Islands is 126 days, a figure above the national average. "The surgical waiting list in Canaias has 27,499 islanders," the document adds,

The Patient Ombudsman explains that the patients who are "for a longer period of time" correspond to the specialties of ophthalmology, neurosurgery, vascular surgery and plastic surgery. The same Annual Report recognizes that since the Canary Islands Government It has been planned to address this situation through a special plan to reduce waiting lists by 30% and which includes an investment of 140 million euros.

"It is obvious that Canarian health suffers a significant deterioration product of an inadequate optimization of human and material resources", maintains the Patient Ombudsman, who focuses on services such as the lack of oncologists in Lanzarote, the construction of the Emergency Department at the Hospital Universitario Nuestra Señora de Candelaria or the expansion of the Maternal and child Hospital of Gran Canaria, among others.

As regards complaints due to errors in the health care received in the Archipelago, the report by the Patient Ombudsman establishes slightly higher figures for province of Santa de Cruz de Tenerife regarding the eastern islands: 169 versus 134.

Without going into specific figures, the report establishes that the most reported center is the University Hospital of the Canary Islands (HUC), in Tenerife, followed by the Insular Maternal and Child University Hospital. The other two large hospitals in the capital islands rank third and fourth among the most reported (La Candelaria and El Doctor Negrin), while it is the Hospital Doctor José Molina Orosa, in Lanzarote, which closes the list.

In terms of services, the Patient Advocate points to the Emergencies as the area that receives the most complaints. At this point, he also highlights that he points to the Insular Materno Infantil de Gran Canaria as the third in the entire national territory with more complaints in the ER.

The rest of the claims collected by the body are concentrated mainly on waiting lists, general surgery, traumatology and gynecology and obstetrics.

In 2021, the Patient Ombudsman received a total of 13,156 complaints of medical negligence (2,647 more than in 2020), which represents an increase of 25%, of which 628 resulted in death (100 more than a year earlier), according to this association in the annual report presented this Monday.

The most reported service in 2021 was waiting lists because the patient's disease worsened or the patient died due to the delay in the intervention. The rest of the services that collected the most complaints for medical-health negligence were, in this order, general surgery, traumatology, gynecology and obstetrics, dentistry and maxillofacial, medical transport and ambulances, cardiology, oncology and anesthesia and resuscitation.

For the Ombudsman for Patients, this increase in complaints means that public health in Spain "does not come back": "Medical negligence, waiting lists, saturation in emergencies, lack of professionals and shortage of material", and also stresses that "the excuse of the covid-19 it no longer strains and that what the pandemic has exposed are the embarrassments of the health system.

Of the 628 cases of people who died due to alleged medical-health negligence, the most common were caused by malpractice: poorly performed interventions, hasty discharges, poor care, hospital infections and ambulance delays but, according to the memory, "the main reason" was due to misdiagnosis and loss of therapeutic opportunity.

The Patient Advocate also received up to 298 complaints from patients with unsatisfactory results after undergoing an intervention plastic, reconstructive or aesthetic surgery; while 122 babies were born with some disability due to deliveries carried out improperly or sequelae due to the use of forceps, which represents 25 more cases than in 2020.