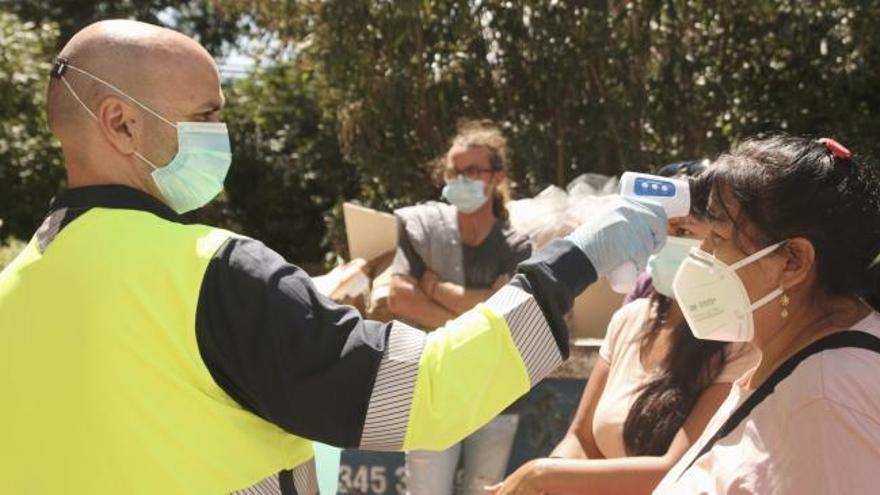 The Government of the Canary Islands, after approving the Governing Council last Thursday the proposal of the Ministry of Health, will enable the use of antigen tests for the health control of international travelers upon arrival in the Archipelago, by means of a decree of the President, Ángel Víctor Torres, which will come into force tomorrow, after its publication today in the Official Gazette of the Canary Islands.

For access to the archipelago from abroad, PCR (RT-PCR) and rapid antigen detection tests are accepted as diagnostic tests for active SARS-COV-2 infection according to their corresponding approval. The decree, which establishes the perimeter closure of the Autonomous Community, does not make it impossible for travelers to access it, but rather regulates a secure entrance with systems that are accessible and affordable.

This decree is based on the powers derived from the State of Alarm – whose delegated competent authority is the regional president -; in the condition of Ultraperipheral Region (RUP) that the Canary Islands have within the European Union; the Statute of Autonomy; the indications of the Public Health and microbiology technicians; and the accumulated experience with the tourist law decree that establishes the obligation to present an antigen test certificate or PCR with a negative result in regulated accommodation establishments in the Canary Islands.

In this sense, the pioneering system promoted by the Government of the Canary Islands has proven to be reliable, since during the last five weeks, in which around 250,000 travelers have arrived in the Islands, with very few cases of tourists who tested positive.

The Government of the Canary Islands maintains negotiations within the framework of an open understanding with the Ministry of Health to harmonize the regional standard with the national one.

In addition, progress is being made today in the regulations that will establish the controls of national travelers – in agreement with the Government of the Balearic Islands, – as well as of Canarian residents in peninsular territory who plan to return to the Canary Islands, especially on Christmas dates .