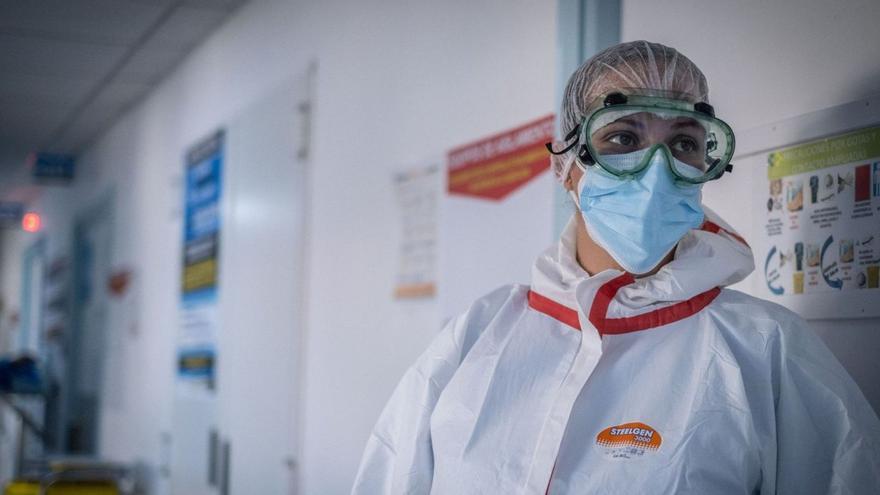 The Canarian public health system has a deficit of 2,000 nurses and 700 physiotherapists. Hence, the professionals have reached their boiling point. The overexertion they have made during the pandemic has ended up taking its toll on them and not even the hired reinforcement staff is enough to alleviate the historical deficit suffered by both professions in the Canary Islands Health Service (SCS). Faced with a situation that has been dragging on – and getting worse – for almost 20 years, and verifying that the responses are only delayed, professionals have decided to take to the streets again to ask for their working conditions to improve.

The mobilizations will be divided, for the moment, into two calls. The first will be held on February 10 and will be dedicated to Primary Care professionals. It will be time for professionals to claim the need to expand the workforce of professionals in health centers so that they adapt to the needs of the population and are closer to the average of other countries of the European Union. On February 24 the protagonists will be the hospital professionals, who will demand an increase in staff to face care without the need to steal their rest time.

These mobilizations, however, do not expect to have a high influx. “In a situation like the current one, we do not plan to remove all Primary Care workers, we will probably hold small concentrations with some delegates and volunteers in each center,” explains the general secretary of the Satse nursing union in the Canary Islands, Leopoldo Cejas.

On the contrary, this mobilization wants to be, for the moment, "a wake-up call." "We want it to be noted that people are upset about the management that is being carried out and to start planning better," emphasizes Cejas.

The main demand of nurses and physiotherapists is "to bet definitively on a real increase in the workforce". For this, however, a profound change is required that begins at the university. "The universities and the Ministry of Health must agree to progressively increase the quota of new students," insists Cejas, who considers that training capacity would have to be increased by between 15 and 20% to respond to social demands.

“Every year 500 new nurses graduate in the Canary Islands, but 700 retire or leave the profession, so we are very fair”, highlights the secretary general. Eyebrows also shows concern about high rates of professionals who are not happy with their work. “Six out of ten would leave nursing if they had an alternative; It's discouraging," he stresses.

To correctly plan the increase in personnel, the union is committed to carrying out the Patient Safety Law. Once this regulation comes into force, it will be possible to monitor whether the staff standards are met in all health centers and hospitals in Spain, and thus it will be possible to “determine where more professionals are needed”.

In addition to these requests, the professionals also advocate stabilization, allowing the return of professionals and even reviewing economic issues. "Our salaries are below those of the European Union," he concludes.