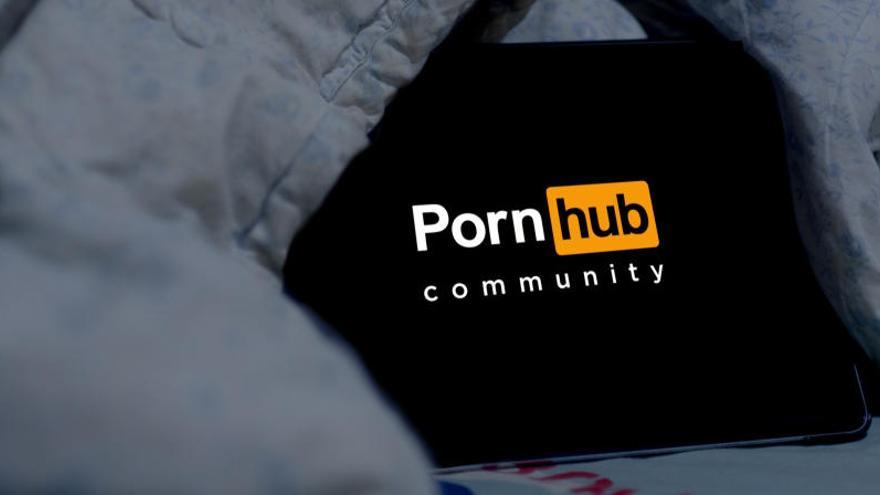 At least Antoon’s appearance served to reveal the true face of MindGeek’s CEO. As the Canadian newspaper “The Globe and Mail” revealed on Thursday, the only publicly known image of the CEO so far was the one that appears on a website with his name.

The problem is that the image that accompanies his biography is that of a Norwegian individual who hardly resembles the real image of Antoon, an unattractive man with a wide nose and deep recesses at his temples.

During his appearance, Antoon said he was “devastated by what the victims of these horrendous acts have gone through.”

“This type of material has no place on our platform and is contrary to our values ​​and business model,” he said.

The two extolled the benefits of MindGeek, a company with $ 460 million in annual revenue and legally registered in Luxembourg, with subsidiaries in Cyprus and Romania but with its real headquarters in Montreal, where 1,000 of the company’s 1,800 employees work.

Antoon and Tassillo declared that the withdrawal of those 10 million videos from the platform is a sample of “the evolution” of the website to ensure that its content is legal or has been shared legally.

But when Canadian MPs pressed the two executives on why they had waited to remove such unverified content until the release of Kristof’s article and the credit card companies’ actions, Antoon and Tassillo were unable to give a coherent answer.

Antoon and Tassillo stated today that they have not found any reference to the Fleites case and that they did not have “enough information” to discuss that specific case.

“I don’t have the number in front of me,” Tassillo answered on several occasions.

And for a company whose business model has been based on show millions of people’s most intimate moments, With or without their consent, Canadian MPs could not help highlighting the irony of executives who are especially zealous to preserve their privacy.

Antoon and Tassillo claimed their privacy not to disclose their salaries or company benefits.

Antoon also did not want to confirm that he drives a Lamborghini or that a mansion is being built in northern Montreal because, he said, no one has to be interested in that data.