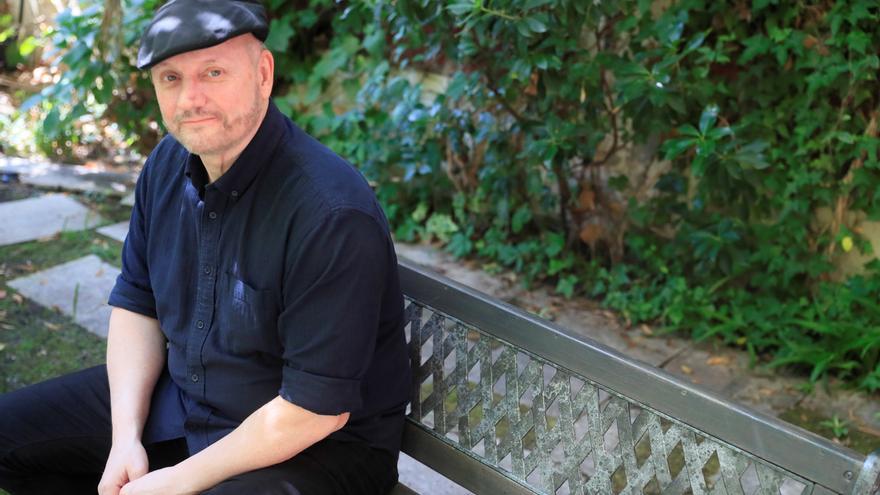 Los Angeles (USA), Apr 12 (EFE) .- Argentine director Juan José Campanella, who won the Oscar for best international film with “The secret of their eyes” (2009), is filming the series “The Envoys” of the Paramount + platform with Luis Gerardo Méndez and Miguel Ángel Silvestre as protagonists.

Variety magazine assured this Monday that the production of “The Envoys” has already begun, a project that was unveiled in May 2020 as part of the collaboration agreement between Campanella and ViacomCBS International Studios (owner of Paramount +).

With eight episodes, this series will relate the trip to Mexico of two priests who have a mission from the Vatican: to find out what happened to a priest who supposedly was cured in a miraculous way and who later disappeared.

Campanella announced that this series will revolve around “two men in search of their souls.”

In addition, the director explained that “The Envoys”, a series that will combine genres such as the mystical thriller and comedy, will delve into “human stories and the dilemmas that the two priests suffer regarding themselves, society and faith.”

Campanella is one of the most prestigious Latino directors of the 21st century thanks to jewels such as “The son of the bride” (2001) or “The secret of their eyes” (2009).

The Argentine has also worked frequently on American television directing episodes of series such as “House MD”, “Colony”, “Halt and Catch Fire” or “Law & Order”.

Luis Gerardo Méndez is a star in Mexico thanks to comedies like “Nosotros los Nobles” (2013) and series like “Club de Cuervos” (2015-2019), while Miguel Ángel Silvestre achieved fame on Spanish television with “Sin tits there is no paradise “(2008-2009) and last March he premiered” Sky Rojo “.