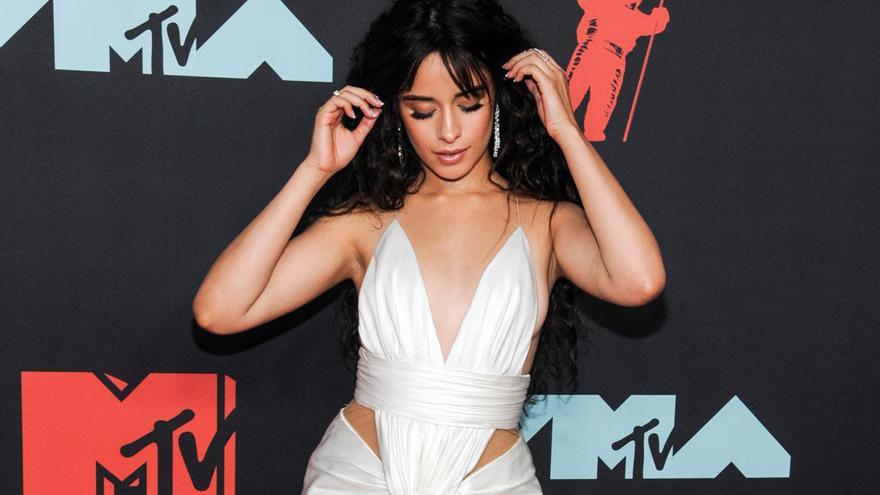 Los Angeles (USA), Aug 3 (EFE) .- Camila Cabello presented on Tuesday the trailer for “Cinderella”, a musical film for Amazon that updates this story and with which the Latin singer makes her debut as an actress in Hollywood.

This new “Cinderella” is directed by Kay Cannon, who signed the script for “Pitching the note” (2012) and which premiered behind the cameras with the comedy “#SexPact” (2018).

Idina Menzel, Minnie Driver, James Corden, Nicholas Galitzine, Pierce Brosnan and Billy Porter, who turns the typical role of the Fairy Godmother around, accompany Cabello in the cast of this film, which will arrive on Amazon on September 3.

With a more modern and pop look at the classic “Cinderella” tale, the trailer shows Cabello trying to get ahead, despite the difficulties she finds in her family.

“We couldn’t be more excited to have our customers around the world sing and dance to Kay Cannon’s version of this classic story,” Jennifer Salke, the chief executive officer of Amazon Studios, said last May.

Of Cuban descent, Cabello began in the world of music with the group Fifth Harmony before launching her solo career.

With her name she has published the albums “Camila” (2018), which included the song “Havana”, and “Romance” (2019), which contained the song “Señorita” with her partner Shawn Mendes.

Cabello, who has 54.5 million followers on Instagram, released “Don’t Go Yet”, a preview single from her third album, “Familia” at the end of July.

“Everything I do reflects my pride in being a Latin woman and it could not be otherwise. It is in my DNA and in my environment,” said Cabello in an interview with Efe a couple of weeks ago.