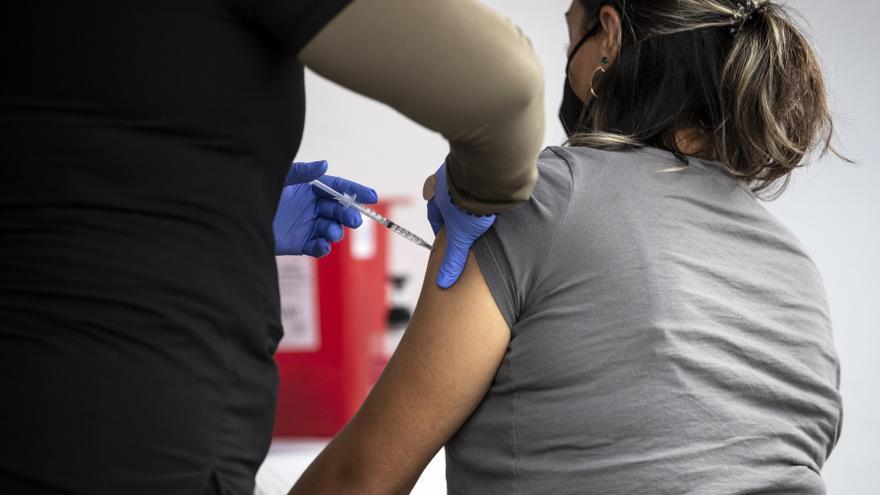 Los Angeles (USA), May 27 (EFE) .- The state of California (USA) announced this Thursday that it will raffle 116.5 million dollars among those citizens of its territory who are vaccinated, a strategy that It is part of the public campaign to encourage immunization against covid-19.

This was announced on Twitter by the governor of California, Democrat Gavin Newsom, who explained that 15 million of the total amount will be distributed among 10 winners on June 15.

A few days before, on June 4 and 11, California will distribute prizes of $ 50,000 to 30 people vaccinated in the golden state.

In a statement, Newsom specified that the only requirement to participate in the raffle is to have been vaccinated.

In the event that the winner is a minor, the money will be deposited in a savings account until the lucky person reaches 18 years of age.

On the other hand, the director of the California Department of Public Health, Tomás Aragón, explained that this program “is designed to encourage those who need additional support to get vaccinated and help keep California safe.”

In addition to these awards, Newsom said it will award $ 50 gift cards, redeemable at supermarkets, to the next 2 million people who get vaccinated.

The Californian government announced this initiative at a time when more than 49% of citizens over 12 years of age have been fully vaccinated, according to data from the Centers for Disease Control and Prevention (CDC, in its acronym in English). ) from USA

This proportion is slightly above the national average, which is 47%.

Other states, such as Ohio, New York, and Maryland, have also organized state lotteries among their populations to encourage vaccinations.