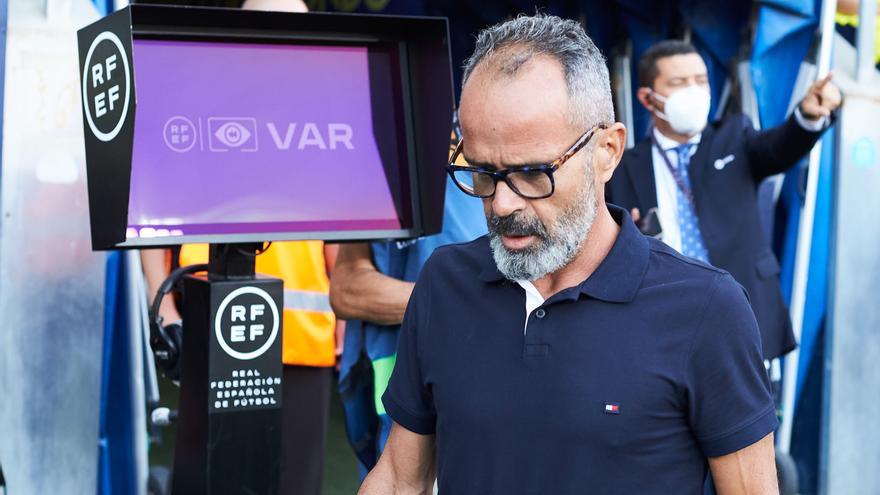 The Cádiz has communicated this Tuesday morning that his coach Álvaro Cervera has ceased in their functions.

Cervera, who arrived at the yellow club at the beginning of the 2015-2016 season and achieved promotion to the Second Division, has remained seven seasons on the bench of Cádiz.

Two campaigns ago, the people of Cádiz obtained promotion to the First Division and the last one the permanence, although the bad rating now (nineteenth with 14 points) has led to the dismissal.

Thus, Cádiz has become the sixth club that relieves its coach so far this season and in the first to do so in the recently released 2022.

Previously they changed coach Levante, Getafe, Barcelona, ​​Elche and Alavés, the last to do so in 2021, by replacing Javi Calleja with José Luis Mendilíbar after the eighteenth round.

This campaign was opened by Levante and Getafe, who after the eighth match replaced Paco López and Míchel González by Javi Pereira and Quique Sánchez Flores, respectively, and Barcelona decided after the eleventh to replace the Dutchman Ronald Koeman. Sergi Barjuán acted as interim coach for two games and in the last one, the fourteenth, he made his debut Xavi Hernandez.

Elche fired Fran Escribá after the defeat against Betis on the fourteenth day. Against Osasuna, in the fifteenth game Sergio Mantecón directed the newly signed team Francisco Rodríguez, who had not started working. After the fifteenth day, Levante changed again. He dismissed Javi Pereira and appointed Alessio Lisci, Atlético Levante coach, as coach.