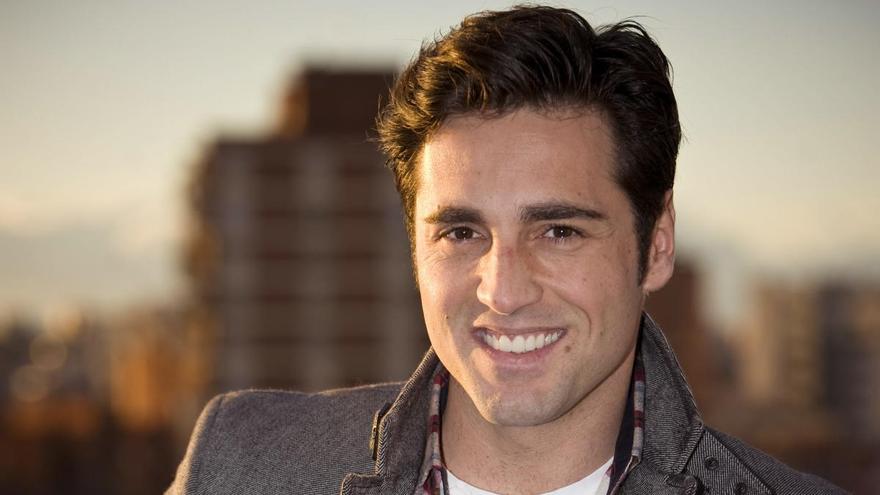 ‘Like Sapiens’ has a new familiar face among its collaborators: David Bustamante. The singer will exercise as a reporter of the new culinary program of La 1, which will be presented by Miguel Ángel Muñoz and that will premiere on September 28 at 2:00 p.m.

In ‘As sapiens‘, a large group of reporters will tour Spain to show viewers the origin of some products that we consume, visit restaurants and interview professional chefs such as Martín Berasategui, Pepe Solla, Francis Paniego or Rodrigo de la Calle.