The delinquency of companies soared 15.8% year-on-year in the second quarter of 2021, according to data from the Cepyme Delinquency Observatory. Specifically, commercial debt with delayed payment amounts to 264,567 million euros. Is
delinquency ends up having repercussions in companies. “It has a cost for companies in terms of financing difficulties and interest on arrears that, with the interest rate at 3%, is estimated for this period at 1,247 million euros, 11.7% more than in the same period of the previous year (1,117 million euros)", explains Cepyme.

In the third quarter of 2021, 70.5% of invoices issued were delayed in their payment, a percentage slightly lower than that registered in the previous quarter and half a point more than in the same period of 2020. 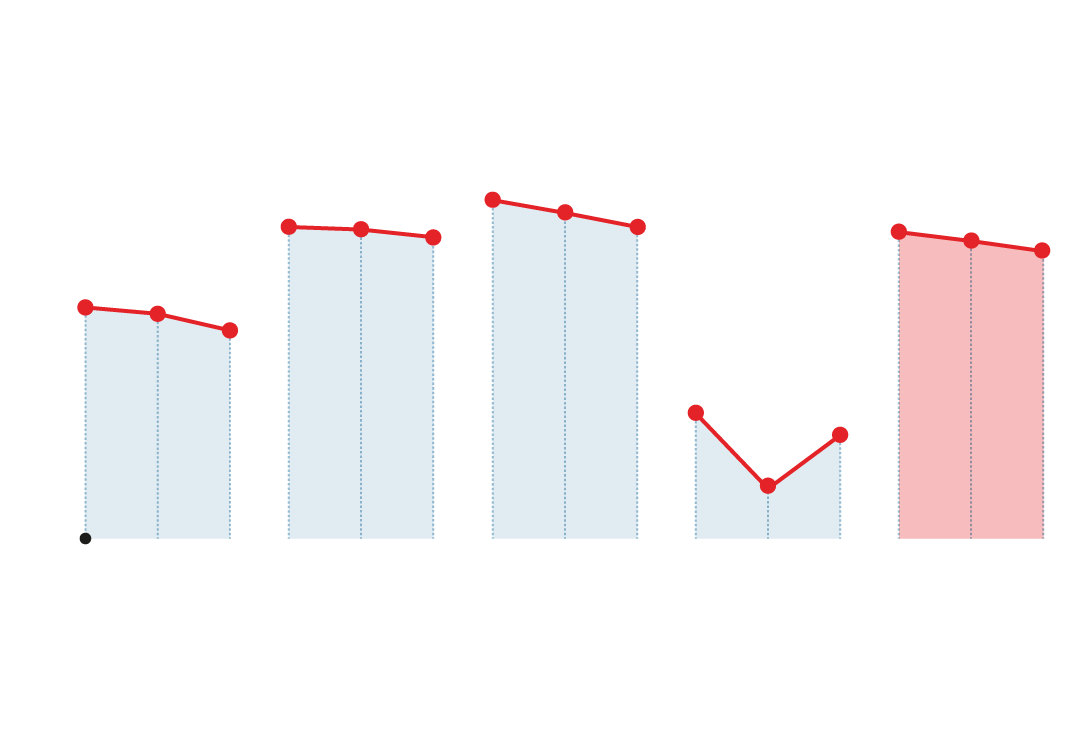 Average term of payment of companies

By size and days

Third quarter of each year

By size and days

Third quarter of each year

Total companies in each quarter

In this way, Cepyme appreciates a "trend towards stabilization of non-performing loans at high rates" despite the reactivation of the economy. The delay in the payment of invoices has a special impact on smaller companies, which have greater difficulties in accessing credit and who suffer more especially from late payments as they are suppliers, on many occasions, of other larger companies.

With the aim of protecting companies, Cepyme's Default Observatory is working on proposals to "counteract the detrimental effects" that the business organization has detected that the Government's Create and Grow Law may have on small and medium-sized enterprises.

Although Cepyme values ​​the Government's effort in betting on business growth through this law, it warns that the inclusion of certain sanctions, such as the loss of access to European funds for companies in arrears or the lack of determination about the procedures to carry out carry out such sanctions, 'can be very damaging for many small and medium-sized enterprises'.

“It is essential to take into account the situation that a large part of the small and medium-sized companies in our country are going through which, after these two years of crisis caused by Covid-19, have suffered a significant drop in their business activity, a deterioration in their balance sheets and a loss of liquidity, which has been aggravated by the lack of compensation”, defends the business organization.

For this reason, it considers it essential to incorporate criteria of proportionality and progressiveness into sanctions, which differentiate between large and small and medium-sized companies; establish degrees of penalty according to the amounts and terms, and take into account the delinquency of public administrations, since "on many occasions they are the origin of the delinquency of the private sector".

Likewise, Cepyme considers it necessary incorporate measures that encourage companies to improve their payment periods above what is legally established.

On the other hand, although the organization considers that the generalization of electronic invoicing can be a good instrument to control delinquency, this measure does not correspond to the digital limitations of companies. Thus, it is essential to establish greater progressivity, as well as aid and not sanctions, for its implementation by smaller companies and the self-employed.

"The profitability difficulties of companies in the current context affect their viability and growth, so favoring normality and access to financing will lead to a reduction in delinquency," says Cepyme.

Textile and construction, the ones that take the longest

By branches of activity, the construction and promotion, together with the textile sector, remain the activities with the longest payment delays, reaching 103.3 and 99.6 days of average payment periods, respectively. In addition to the textile sector, with an increase in the average payment term of 3.5 days, the greatest increases in this indicator were recorded in the agri-food sector, with 2.6 days more, up to 77 days on average, and in the chemical sector, which went from 74.7 days in the third quarter of 2020 to 76.8 days in the same quarter of 2021. Despite this, the chemical sector, together with the food distribution sector, are the ones that present the periods lowest means of payment (76.8 and 67.6 days, respectively).

By autonomous communities, those that increased business delinquencies the most in year-on-year terms during the third quarter of 2021 were Galicia (2.1 more days) and the Canary Islands and Madrid (1.8 days in both cases). Even so, Murcia remains the community with the highest average payment period (95 days), followed by Andalusia (90.4 days). At the opposite extreme, Aragón (68 days), Castilla y León (74 days), Catalonia (74.3 days) and La Rioja (75 days) present the lowest periods, although all exceed the margin established by law (60 days).