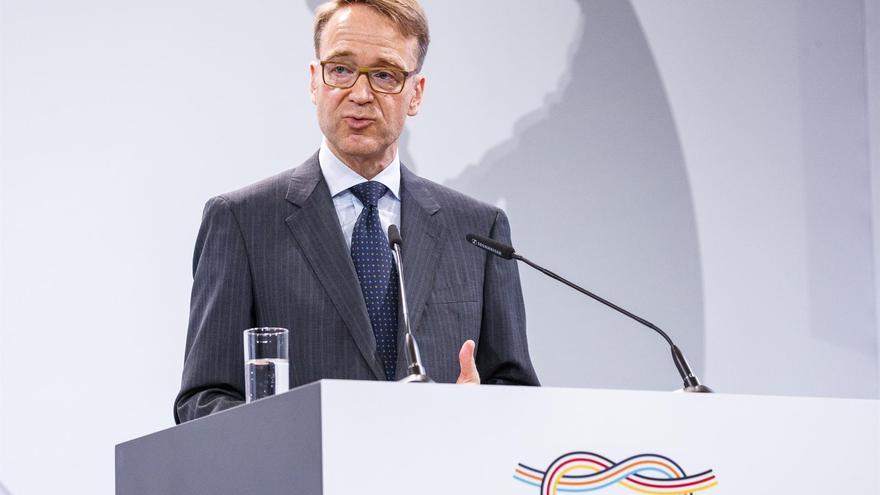 The president of the Bundesbank, Jens Weidmann, resigns “for personal reasons” with effect from December 31, as reported this Wednesday by the German monetary entity in a statement. Weidmann himself has asked the President of Germany, Frank-Walter Steinmeier, to be dismissed from the post, which he has held since May 2011.

“I am convinced that more than ten years are a good measure of time to open another chapter, for the Bundesbank, but also for me personally,” Weidmann wrote in a letter to the bank’s employees, thanking them for what have achieved together.

“The environment in which we operate has changed a lot and the tasks of the Bundesbank have grown,” he said. “The financial crisis, the sovereign debt crisis and, finally, the pandemic have led to political and monetary policy decisions that will have a prolonged effect.”

Weidmann also stressed that in the last ten years it was important to him that “the clear voice aimed at stabilizing the Bundesbank remains clearly audible”. In addition, he thanked the members of the Governing Council of the European Central Bank (ECB), under the leadership of Christine Lagarde, for “the open and constructive atmosphere in the sometimes difficult discussions of the past years.”

At the same time, it has emphasized the stabilizing role of monetary policy during the pandemic as well as the success in modifying the ECB’s strategy. Weidmann believes that going forward it will be decisive for the ECB “not only to look at the risks of deflation unilaterally, but not to lose sight of the dangers of inflation.”