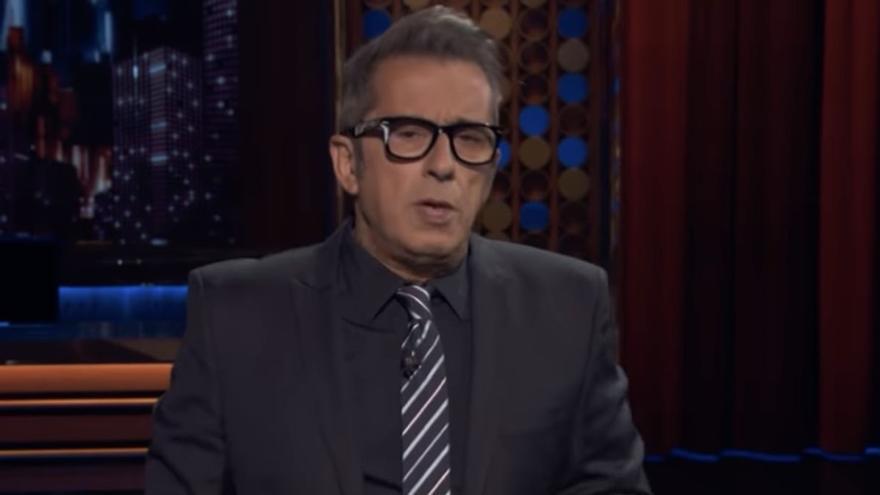 Andreu Buenafuente wanted to analyze in the last installment of 'Late Motiv' of the unexpected changes that are happening in Spanish politics. In his usual monologue at the beginning of the program, the comedian took the opportunity to assess with humor what happened in the last days in the different games and throw the odd dart at several of their leaders.

The presenter placed the spectators to begin his speech: "After the motion of no confidence in Murcia, of Ayuso calling elections by surprise, that the Justice stopped those elections, that the motion of censure in Murcia did not succeed in the end, that Citizens will denounce the purchase of defected deputies and that Justice finally said that there are elections, there has been another twist in the script. Pablo Iglesias leaves the government and is running for the Madrid elections, "he added.

The comedian summarized what this decision of the former second vice president means for him: "It is the typical thing that you see in a series and says that it is not credible. Too many script twists", sentenced. "Pablo tells him: 'this has occurred to me, but if you ask me, I'll stay.' Pedro replies: 'You go, they need you more than I do. It's your moment '' ", he added, recreating a supposed dialogue between Can and the President of government.

To finish his compilation of facts, the Catalan also wanted to talk about the situation of Ciudadanos. Buenafuente treated the matter with humor: "Ciudadanos is not well. You can see that, you can tell, you can smell it." "What's more Toni Cantó He has resigned. He says he can be an actor again, well, like now ", He added about the departure of the Valencian party.