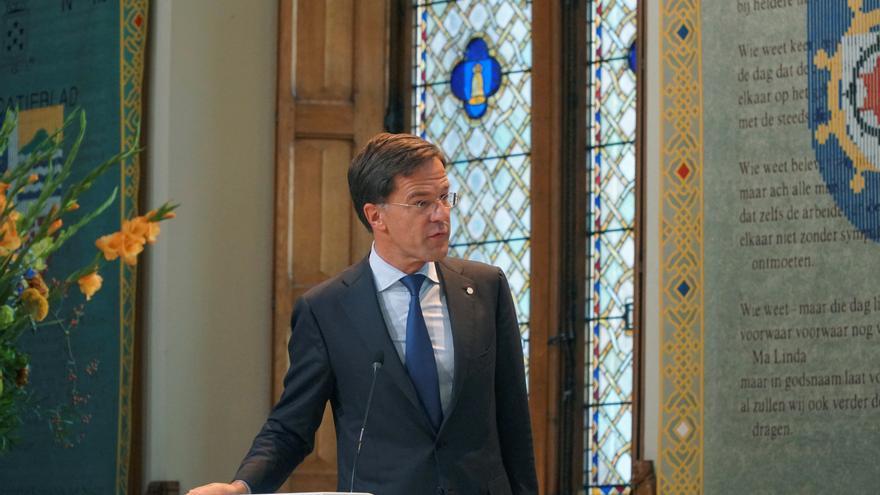 Limit to tax dumping within the EU. Brussels wants to pursue states that apply tax regimes advantageous to multinationals at a time when the EU is debating aid to respond to the economic collapse of the coronavirus crisis. To do this, the community executive is exploring ways to activate an unused treaty instrument to reduce the ability of multinationals to take advantage of advantageous fiscal frameworks. This Brussels legal remedy, Article 116 of the EU treaty, would allow the support of a qualified majority of the 27 EU member states, rather than the unanimous support of all countries, to circumvent the veto of countries like Ireland, Holland or Luxembourg, for example. The measure would also need the approval of the European Parliament.

What Article 116 allows is to act by a qualified majority in the event that the internal market is compromised, something that the Community Executive believes is the case with tax dumping. Precisely, the European Commission presents this proposal the same day that the General Court of the EU has annulled the decision of Brussels to order Apple to pay 13,000 million in back taxes to the Irish Government in 2016.

In the past, Brussels has tried to attack aggressive tax mechanisms, but they have always been vetoed by the countries that apply them, which could not happen if recourse is had to article 116 of the EU treaty, which gives Brussels the powers to correct “distortions” in the single market, although it has never been used.

“The article is there,” said the Commissioner for Finance, Paolo Gentiloni: “Our job is to use it, even if it has never been used, in the proper way to avoid distortion in the market. We must identify the cases that lead to this market distortion situation. Our work will continue and we have to present a solid proposal. ”

The European Commission’s Vice President for Economic Affairs, Valdis Dombrovskis, said for his part: “There are certain tax structures that can cause distortion of the single market, therefore the Commission is exploring Article 116 that would allow it to bypass the tax veto. “I am aware of the objections of some Member States, but we need to explore ways to make taxes more effective, close loopholes and end harmful tax structures.”