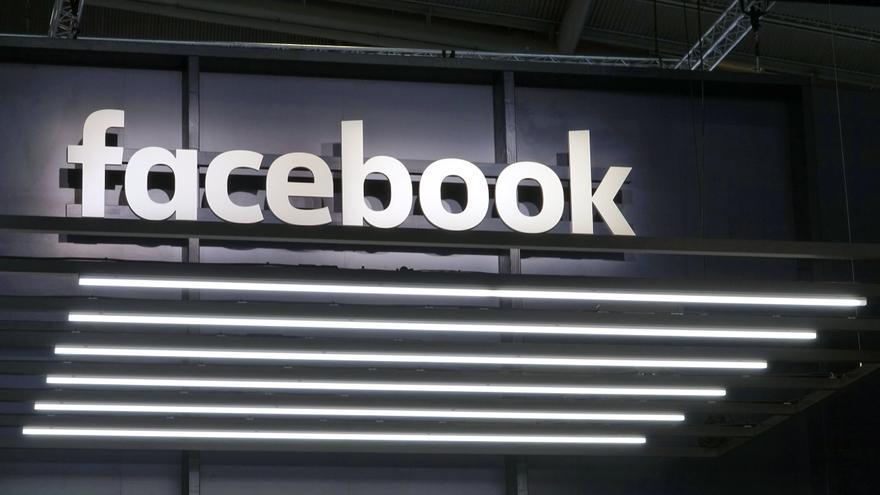 The European Commission (EC) this Friday opened an antitrust investigation to Facebook to assess whether the US company violated EU competition rules by using advertising data from advertisers, in order to compete with them in markets such as the US classified ads.

The Commission explained in a statement that the formal investigation will also look into whether Facebook links its online classified ad service "Facebook Marketplace" to your social network, in breach of the competition rules of the European Union (EU).

"About 3 billion people use Facebook on a monthly basis and almost 7 million companies advertise on Facebook in total ", underlined the Executive Vice President of the EC and Head of Competition, Margrethe Vestager.

He added that the tech giant "collects large amounts of data from the activities of its social network users and beyond, allowing it to targeting specific groups of customers. "

"We will look closely at whether this data gives Facebook an undue competitive advantage, particularly in the retail sector. online classified ads"said the Danish commissioner.

He recalled that in this sector Facebook competes with companies from which it also collects data: "In today's digital economy, data should not be used in a way that distorts competition," he stressed Vestager.

For its part, a Facebook spokesperson said in a statement that "we are always developing new and better services to meet the changing demand of people who use Facebook. "

Thus, he claimed that shopping sites (Marketplace) and quotes (Dating) "offer people more choices," adding that "both products operate in a highly competitive environment with many large operators."

"We will continue to cooperate fully with investigations to show that lack foundation ", concluded.

The Commission indicated that it will carry out its investigation in a manner "priority"and recalled, in any case, that the opening of the dossier" does not prejudge its result. "

For its part, the UK also launched its own investigation into Facebook's use of data today, and the EC hopes to collaborate "closely" with the UK authorities in the course of independent investigations.

The EC also indicated that there is no legal deadline to conclude an antitrust investigation and that its duration depends on factors such as the complexity of the case, the extent to which the companies concerned cooperate, or the exercise of the right of defense.

The European Commission also clarified how content subject to intellectual property rights posted by users on platforms such as Youtube or TikTok, when on Monday the copyright directive that Spain has not yet transposed.

Is about one of the most controversial points that has surrounded this directive And with these guidelines that it was obliged to present, Brussels explained what the balance should be on the internet between the right to intellectual property and that of freedom of expression and the role of the large platforms to guarantee it.

Companies must reach agreements with copyright owners so that their content can continue to be displayed on web pages, in such a way that authors have more benefits for their works shared on the internet.

Although if they do not reach that pact, platforms such as YouTube or Facebook will be exempt from blocking the publication if they show that they have made all efforts to sign the contract with the holders of the intellectual property.

The Commission also explained how the technological filters used by platforms should work to detect what content they should remove, one of the issues that advocates of the freedom of expression.

The algorithms must be able to detect if a user has posted a complete movie illegally recorded in the cinema on YouTube. In that case, they will need to remove it, but not if a person uses a small fragment of that film to comment on it in a personal video.

The filters will not be able to eliminate the photographs or memes that are published as a parody, nor the links in encyclopedias such as Wikipedia they are not for profit.

However, Brussels did not clarify another of the controversial aspects of the directive, especially in Spain, such as the agreements that press editors must reach with news aggregators such as Google News, so that they can display their articles.

By not having transposed the directive on time - the Government did not take it for approval in the last Council of Ministers - Brussels could initiate an infringement procedure against Spain that, ultimately, could end in a complaint before the Court of Justice of the European Union.