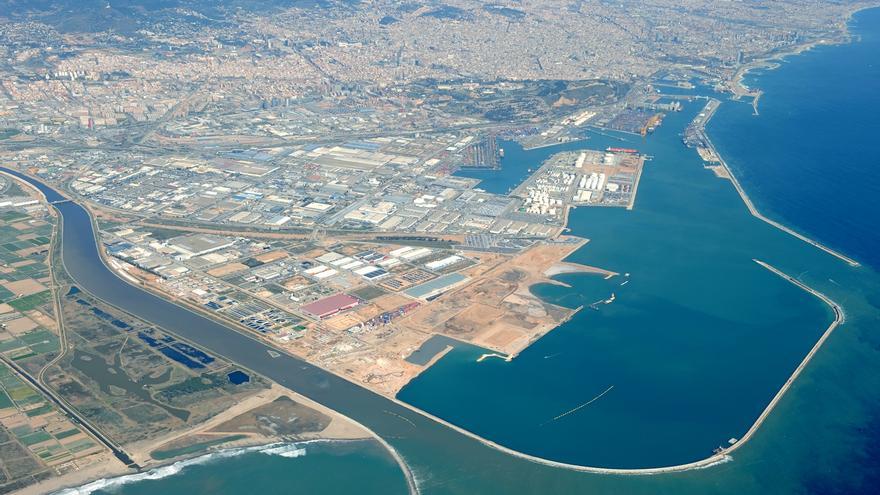 The European Commission has opened an infringement procedure against Spain to demand more protection for the Delta del Llobregat. Thus, the Community Executive asks Spain to adopt new measures to protect and manage its Natura 2000 network, “respecting its obligations under the Habitats directive”.

In particular, says the Community Executive, “Spain must take the necessary measures to prevent further deterioration of the Natura 2000 Delta del Llobregat site as a result of the execution of large infrastructure projects, such as the expansion of the airport and the international port of Barcelona” .

“The European Green Deal and the European Biodiversity Strategy indicate that it is crucial for the EU to stop the loss of biodiversity by protecting and restoring nature,” states Brussels, noting: “Despite being one of the most densely populated regions in the On the Iberian Peninsula, the fragile ecosystems of the Llobregat Delta are home to outstanding biodiversity and play a crucial role in the migratory routes of many European bird species, thus helping to preserve the global coherence of the Natura 2000 Network “.

“The deterioration and the possibilities of mitigating and compensating the environmental damage caused by large infrastructure projects have been discussed with the Spanish authorities since 2013”, explains the Community Executive. However, “the mitigation and compensation commitments assumed by the authorities, such as the adoption and implementation of a special plan for the protection of natural and scenic areas of the Delta del Llobregat and an expansion of the Special Protected Area to preserve the most suitable territories for the conservation of birds, have not been sufficiently followed “.