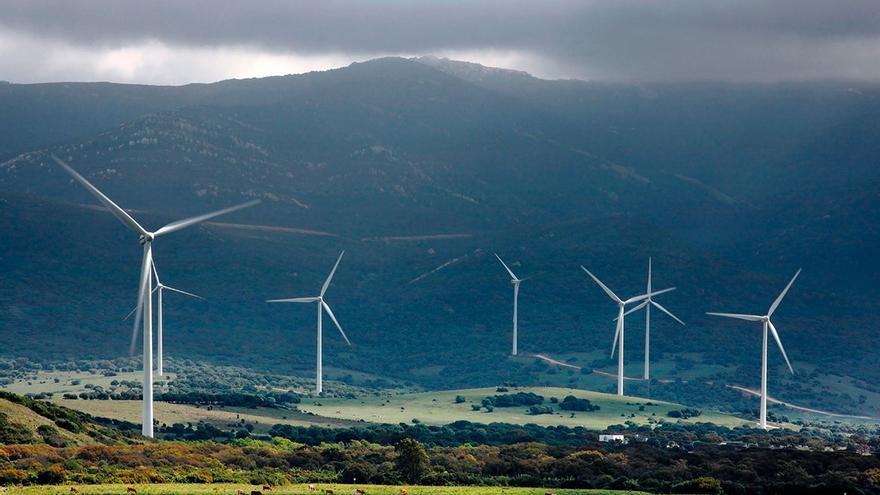 The European Commission investigates the renewables award favorable to Antin that forced Spain to pay 101 million euros. The Community Execution has communicated this Monday that it has initiated “an in-depth investigation in order to assess whether the arbitration award by which Spain must pay compensation to Antin as a result of the loss of support after the modification of a measure to support electricity from from renewable sources complies with EU rules on state aid. ”

In 2007, Spain established a support scheme for the production of electricity from renewable sources. “This scheme was not notified to the European Commission for its authorization in accordance with the rules on state aid”, Brussels recalls: “In 2013, Spain modified the conditions under which renewable energy installations could obtain support. The modifications are applicable also to facilities that had started to receive support under the 2007 scheme. ”

On November 10, 2007, the Commission adopted a decision in which it considered that the 2013 Spanish scheme to support electricity from renewable sources complied with the Union rules on state aid.

Antin Infrastructure Services Luxembourg S.à.rl and Antin Energía Termosolar BV, incorporated in Luxembourg and the Netherlands, respectively, had carried out investments in renewable energy facilities in Spain, which benefited from the 2007 support scheme.

Following the modifications that Spain introduced through the 2013 regime, Antin initiated an arbitration procedure in order to obtain compensation for the termination of the support that it would have received under the 2007 regime.

A 2018 arbitration award (Antin v. Spain) ruled that Spain had violated the Energy Charter Treaty by modifying the 2007 renewable energy support regime and introducing a new support regime in 2013, under which the level of support was lower. The arbitration court ordered Spain to compensate Antin for the losses suffered as a result of the 2007 regime modifications.

The amount of compensation was set at 101 million euros, plus the interest accrued for that amount and a contribution to the costs of the arbitration proceeding.

At this stage, the preliminary opinion of the European Commission is that the arbitration award would constitute state aid, since it grants Antin an advantage equivalent to those granted by the 2007 unreported Spanish regime.

Specifically, the Commission doubts the conformity of the arbitration award with the principles of mutual trust and autonomy of EU law.

The basis on which the award is based is the provisions of the Energy Charter Treaty relating to investor-state relations. In its judgment in the Achmea case, the Court of Justice of the European Union ruled that investor-state arbitration, when applied between EU member states, undermines the system of legal remedies provided in the EU Treaties for resolve those disputes.

Therefore, “it poses a threat to the autonomy of EU law and the principle of mutual trust between the Member States”, says Brussels: “If the arbitration award can generate discrimination between investors based on their nationality and capacity to resort to international arbitration, given that Spanish investors do not have the possibility of filing an action before an arbitration court for the modifications of the 2007 regime “.

Brussels also questions the conformity of the award with the 2008 European Commission guidelines on state aid for the environment and the 2014 European Commission guidelines on state aid for environmental protection and energy. “The renewable energy facilities in which Antin had already invested benefit from the 2013 aid scheme, authorized by the European Commission under state aid rulessays the Community Executive, which “will investigate whether the additional support granted by the arbitration award is necessary for the development of an economic activity, has an incentive effect and is proportionate.”

In addition, Brussels “will investigate whether granting such support solely to Antin may unduly distort competition.”