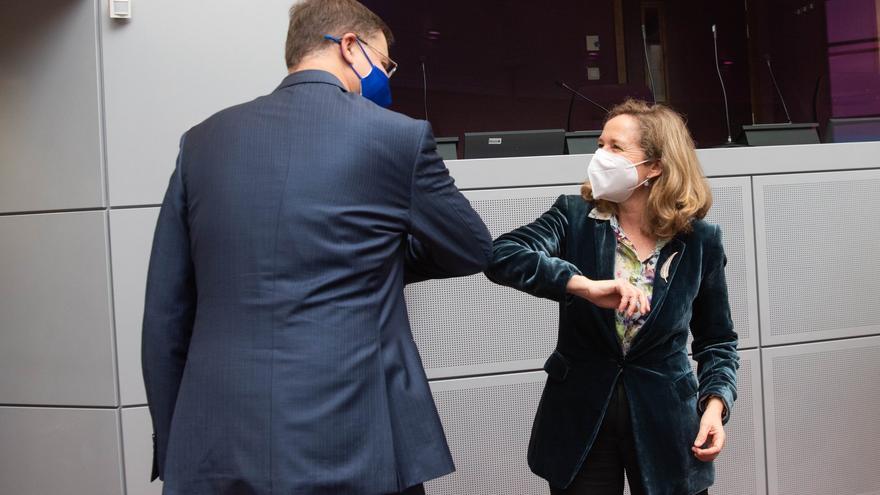 The European Commission has given its approval this Monday to the modification of the current umbrella outline Spanish to support the economy in the context of the coronavirus outbreak: considers that it is in line with the time frame of EU state aid. The existing mechanism was approved by the European Commission in April 2020 and has subsequently been modified on several occasions.

Spain notified the following modifications to the scheme: an amendment that allows the granting of limited amounts of aid through financial intermediaries; and a new measure to support fixed costs for companies affected by the coronavirus outbreak. Under the new measure, public support will take the form of direct grants, tax and payment advantages, repayable advances, guarantees, loans and equity capital.

The measure will be accessible to companies of all sizes active in all sectors, excluding financial. Its objective is to provide liquidity to companies that are still experiencing a decrease in turnover of at least 30% due to the coronavirus outbreak.

The European Commission concluded that the modified regime conforms to the conditions of the Community temporary framework. In particular, that support for uncovered fixed costs will not exceed 10 million euros per company; and that the aid will be granted before December 31, 2021.

“The Government of Spain is working with the Bank of Spain and the financial sector on a new package of direct aid that can alleviate the financial burden of viable companies. We hope that this new package will be approved during the month of March of aid “, said the economic vice president, Nadia Calviño, a week ago before participating in a meeting by videoconference of the Eurogroup:” It is clear that in this new phase it is essential that banks continue to be part of the solution. ”

Calviño has already announced that the new package will be in line with the update of the temporary framework of State aid that the European Commission has adopted, which allows aid per company of up to 1.8 million euros or “the realization of deductions and other financial instruments , for example participative loans, to support the solvency of companies “.

“In other words, we are in the process of approving a new, broader framework that can provide a larger catalog and greater magnitude in helping the productive fabric,” insisted Calviño, whose objective is to identify those companies that “were viable before the pandemic. “but whose solvency situation has been weakened by the crisis and they may find themselves in a position of” over-indebtedness “that threatens their recovery.

In any case, Calviño claimed the aid already granted since March to companies, workers and families: “The payment of ERTE, self-employed benefits and work disabilities amounts to 40,800 million euros, a figure well above the average estimated for the whole of the European Union, which is 1% of GDP “.

“Direct aid has been given since March last year and now the autonomous communities are giving aid more adjusted to the characteristics of the different localities and companies that are directly affected by the decisions made by the regional authorities,” said Calviño.