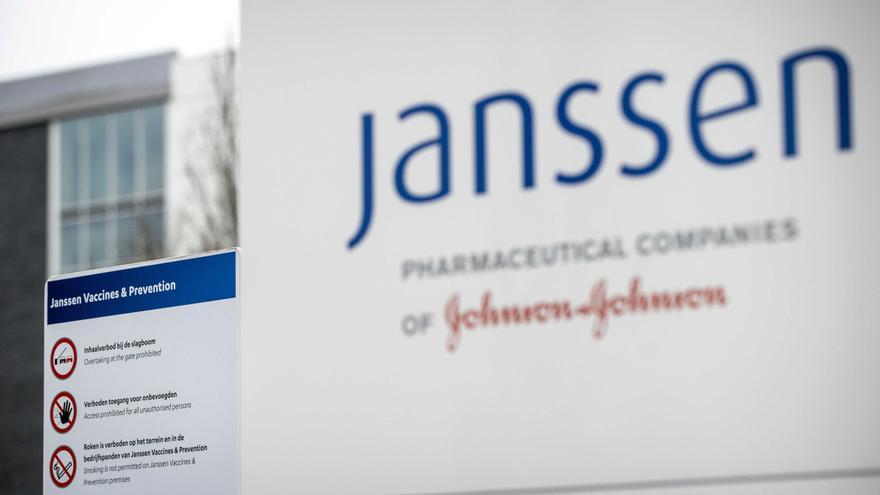 The coronavirus seems to have come to stay for quite some time. The pandemic has just turned one year, the EU has been vaccinating its citizens since January and this week the fourth vaccine arrives, that of Janssen, in order to reach enough cruising speed to have 70% of the population vaccinated in summer adult.

But the threat of the coronavirus does not end there.

“We must be prepared for the next stages of the pandemic,” said the European Commission’s health spokesman, Stefan De Keersmaecker, on Monday: “That means we have to be prepared for 2022 and the challenges that lie ahead, such as the fact that a second booster is needed. ”

“We have to be prepared”, continues the community spokesperson, “to face various current and future events. And we must be aware of the need to vaccinate children and adolescents in a given time. Following this reflection, we have identified the need of almost 2 billion doses that would be required to address these challenges. And on this basis, we have launched a contract with the support of the Member States and are all better prepared to address the challenges that lie ahead from 2022. ”

“This will help speed up access to vaccines for citizens and ensure that we reach our goal of vaccinating 70% of the adult population by summer,” said the Cypriot.

The Janssen (Johnson & Johnson) vaccine was authorized a month ago and begins to be distributed in Europe shortly before mid-month, scratching a few days from the initial forecasts, which pointed to the second half of April.

The Pharmacovigilance Risk Assessment Committee (PRAC) committee of the European Medicines Agency (EMA), for its part, reported on Friday that it was analyzing four thromboembolic cases after vaccination with the serum against COVID-19 prepared by Janssen (Johnson & Johnson).

The European Commission, after the approval of the EMA, has so far granted conditional marketing authorization to the vaccine developed by BioNTech and Pfizer on December 21, to that developed by Moderna on January 6, to AstraZeneca on January 29, and that of Janssen (Johnson & Johnson) on March 11.

Meanwhile, Germany, the traditional European locomotive, has already said that it is willing to negotiate a contract with the manufacturer of the Russian vaccine Sputnik V, which has not yet been approved by the European regulator, which deviates from the strategy of the EU, eroded by competition between countries for vaccines.

Thus, in those troubled waters, with AstraZeneca indicated and without sufficient production capacity, with the pandemic as an electoral and political weapon throughout Europe, where vaccination does not finish picking up pace, the Russian Sputnik V vaccine has increasingly paved the field. for your landing. Meanwhile, the Community Executive recalls that he has “launched a dispute resolution process with the company to reach an agreement on pending issues.”

According to data from the EU Center for Disease Control (ECDC), more than a million doses of the Russian vaccine have already been distributed in Europe. But all in Hungary.

The director of the European Medicines Agency (EMA), Emer Cooke, told the European Parliament’s Health Committee: “We are analyzing the Sputnik V vaccine, we have been in talks with the company, the representatives of the fund that has developed the vaccine. , we have accepted a continuous review of Sputnik and we are in the process of evaluating and starting the inspections. We hope that it will be a valuable vaccine to add to the vaccines that are available in the EU and that it will obtain an authorization in Europe with the same standards of safety, quality and efficacy that we apply for each vaccine “.

In other words, Sputnik V is still in a preliminary evaluation phase by the European regulator, and can only be distributed in countries, such as Hungary, with national emergency authorizations.

This Friday, the President of the Government himself has not closed the possibility that the Russian vaccine Sputnik is supplied in Spain, but provided that it is authorized by the European Medicines Agency and with centralized purchases by the EU, not individually by each country, and has insisted that the vaccines to be supplied must be endorsed by the European Medicines Agency (EMA ): “If Sputnik has it (the endorsement), obviously it will be one of the vaccines that we will incorporate into the vaccine dossier not only in Germany, but in all European countries.”