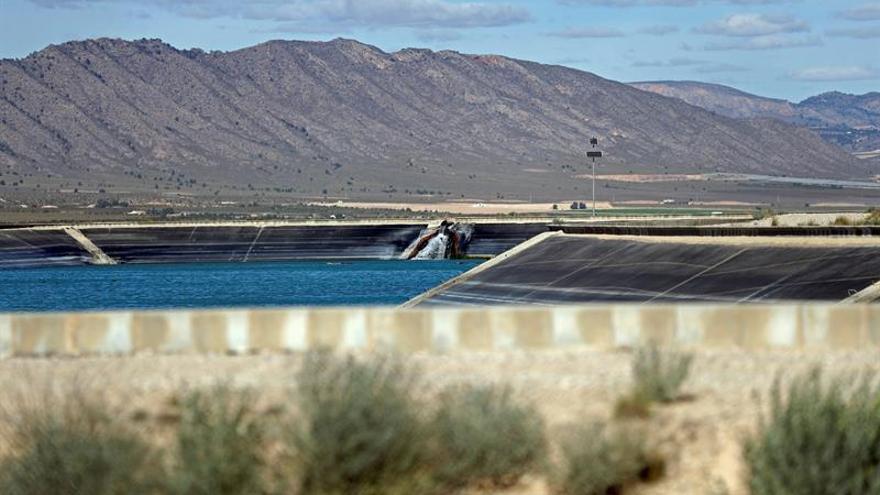 The European Commission notes that the economic losses caused by more frequent extreme weather events related to climate are increasing. In the EU, these losses alone already amount to more than 12,000 million euros a year, according to the Community Executive.

“Conservative calculations show that exposing the current EU economy to global warming of 3 ° C would lead to an annual loss of at least 170 billion euros (1.36% of European GDP),” says Brussels. Climate change affects not only the economy, but also the health and well-being of Europeans, who are experiencing increasing heat waves: the deadliest natural disaster of 2019 worldwide was the European heat wave, with 2,500 deaths.

“Stopping all greenhouse gas emissions today would not prevent the impacts of climate change that are already occurring”, acknowledges the Community Executive: “The severe effects of the COVID-19 pandemic on our health and socioeconomic well-being are a clear warning of the dangers of insufficient preparation. The frequency and severity of weather and meteorological extremes is increasing, from wildfires and unprecedented heat waves to devastating droughts, from hurricanes ravaging the outermost regions of the EU, to forests decimated by unprecedented outbreaks of bark beetles in central and eastern Europe Water scarcity in the EU has affected economic activities as diverse as agriculture, aquaculture, tourism, cooling of power plants and freight transport by rivers. In the EU, economic losses due to extreme weather conditions already exceed 12,000 on average million euros per year “.

The European Commission also recognizes that “slow sea level rise is a growing concern for coastal areas, which produce approximately 40% of the EU’s GDP and are home to approximately 40% of its population. Losses are distributed unevenly, hurting regions that may already face challenges such as low growth or high youth unemployment. ”

In this context, the European Commission on Wednesday launched a new strategy to adapt to climate change that “outlines a long-term vision for the EU to become a climate-resilient society, fully adapted to the inevitable impacts of climate change to 2050 “.

“Complementing the EU’s ambitious goal of becoming climate neutral by mid-century,” says Brussels, “this strategy aims to strengthen the adaptive capacity of the EU and the world and minimize vulnerability to the impacts of climate change, in line with the Paris Agreement and the proposed European Climate Law “.

For this, Brussels seeks to “intensify action in the economy and society in synergy with other Green Deal policies, such as the protection of biodiversity and sustainable agriculture.”

Thus, the European Commission intends: “While we manage the inherent uncertainty that climate change brings us, obtain more and better data on climate-related risks and losses; make adaptation more systemic, supporting the development of policies at all levels. governance, society and economy and in all sectors by improving adaptation strategies and plans, integrating climate resilience into macro-fiscal policy and promoting nature-based adaptation solutions; and accelerating adaptation in all areas, accelerating development and implementation of adaptation solutions; reduce climate-related risk; close the climate protection gap and ensure the availability and sustainability of fresh water. ”

The EU and its Member States have increased their global financial support for climate to third countries by 7.4% in 2019, amounting to € 21.9 billion, 52% of which was spent helping partners in the EU to adapt to climate change, explains the European Commission: “To close the financing gap for adaptation to climate change, the Commission will aim to increase resources and financing.”