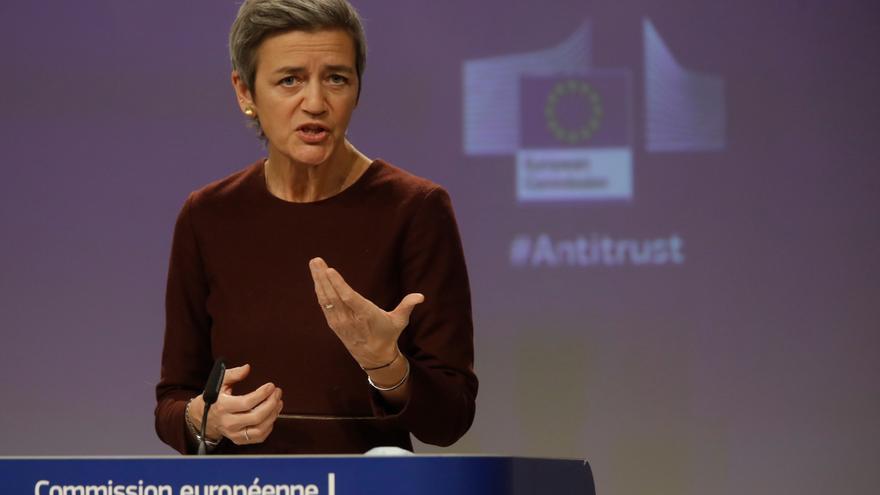 Brussels prohibits the purchase of Daewoo Shipbuilding & Marine Engineering (DSME) by Hyundai Heavy Industries Holdings (HHIH). This was announced this Thursday, in accordance with the EU merger regulation. "The merger between the two South Korean shipbuilders would have created a dominant position for the newly merged company and reduced competition in the global market for the construction of large ships carrying liquefied natural gas. The parties did not offer compensation to address the concerns of the Commission, "explained Brussels.

The European Vice-President for Competition, Margrethe Vestager, said: "Large ships that transport liquefied natural gas are an essential element in the supply chain and allow the transport of this energy source around the world. Liquefied natural gas contributes to diversification of Europe's energy source and thus improves energy security. The merger between HHIH and DSME would have resulted in a dominant position in the world market for the construction of large ships for the transport of liquefied gas, for which there is significant demand from European carriers. Since no alternatives were presented, the merger would have resulted in fewer suppliers and higher prices for the large vessels that transport liquefied gas. That is why we prohibited the merger. "

The decision comes after a Commission investigation into the proposed merger between DSME and HHIH, "two of the three main players in this highly concentrated market."

"Large ships that transport liquefied natural gas are an essential element in the supply chain," says Brussels, "they are highly sophisticated ships that can transport large quantities (145,000 m3 and more) at a temperature of minus 162 degrees Celsius. the last five years, the world market for the construction of this type of large ships represented up to 40,000 million euros, and European customers accounted for almost 50% of all orders ".

During the investigation, the Community Executive received comments from a large number of clients, competitors and third parties. These companies were concerned that the merger would create a company with a dominant position in the world market for the construction of large liquefied natural gas vessels, reduce competition and increase the prices of these vessels.

"The Commission has a duty to evaluate mergers and acquisitions involving companies with a turnover above certain thresholds (see article 1 of the Merger Regulation) and avoid concentrations that significantly impede effective competition in the European Economic Area or in a substantial part of it ", states the Community Executive.

The vast majority of notified mergers do not raise competition concerns and are authorized after mandatory review. From the moment a transaction is notified, the European Commission generally has 25 business days to decide whether to grant approval (phase I) or initiate an in-depth investigation (phase II).