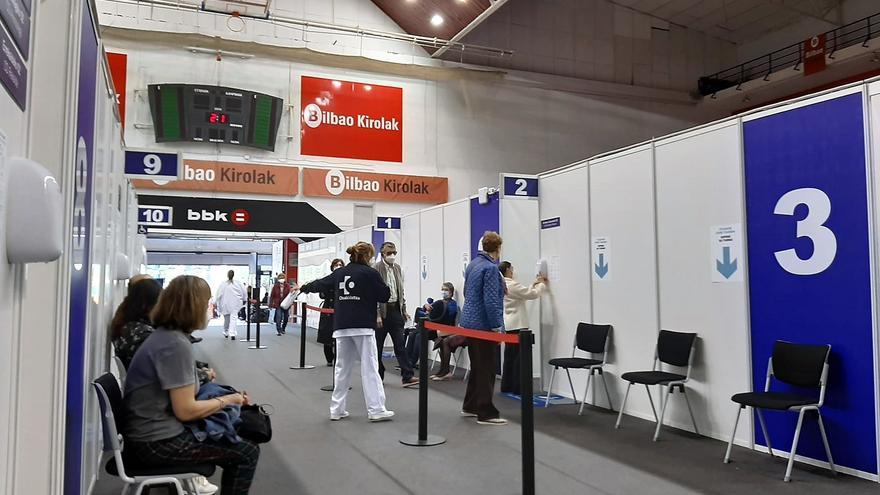 In Brussels it seems increasingly clear that the debate is less and less whether a third booster dose of the coronavirus vaccine will be needed; And the debate is growing when that third dose will be necessary. The spokesman for Health of the European Commission, Stefan de Keersmaecker, has acknowledged this Thursday: “We are well aware that, in fact, a booster vaccine may be necessary.”

The community spokesperson explained: “This is one of the reasons why we are preparing, for example, with a third contract with Pfizer. This contract, which was announced long ago, reserves 1.8 billion doses. And the target of these doses it is to be ready in case reinforcements are needed; if we need additional vaccines in the context of our battle against variants, or if we need to vaccinate other groups, younger, children … “.

In this sense, Brussels assures that “to be prepared before this need for a reinforcement, we have closed this agreement with Pfizer and we have also exercised the option of 150 million doses of our second contract with Moderna”.

Two weeks ago, the European Medicines Agency (EMA) explained, on the possibility of a booster dose after completing the recommended vaccination cycle, that it was “too early to confirm if and when a booster dose will be needed, because not yet there is enough data from vaccination campaigns to know how long the protection of vaccines will last, also considering the spread of variants. ”

In relation to the debate on the reservation of doses in Europe for a possible booster dose while there are countries that do not even have the first as the WHO has pointed out, the European Commission responds: “Since the beginning of this pandemic we have always emphasized that our response It has to be global. And this is one of the reasons why our vaccine strategy seeks to guarantee solidarity with the rest of the world. As long as there is a virus in the world, the fight is not over. We have taken several steps to build this global solidarity. The president already said last that there is a commitment by member states to share at least 200 million doses with low- and middle-income countries before the end of the year. We are reserving many doses, but these doses are part of our response to tackle this virus here, in the European Union, but also on the world stage. ”