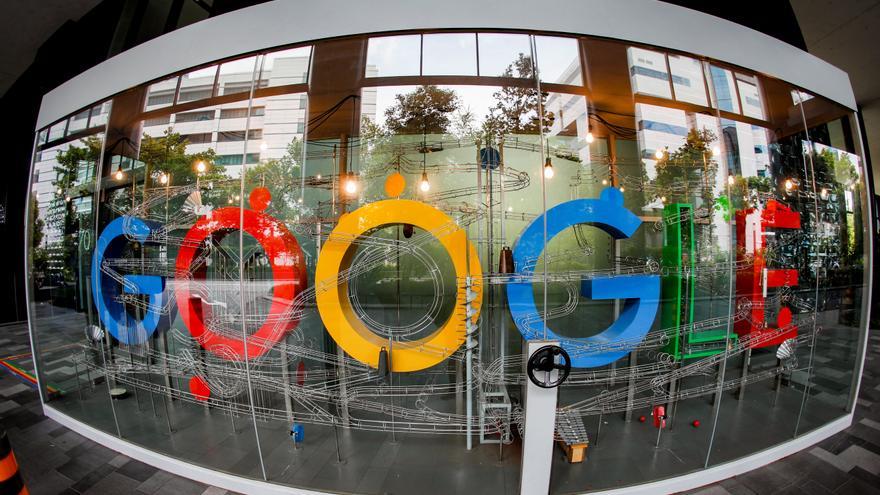 Brussels calls you gatekeepers. Because they are like a kind of Saint Peter with the keys of the world on-line. They are Google, without which very few surf the internet; o Amazon, the main food market; or Facebook, for example, a meeting place for everyone and owner of WhatsApp and Instagram. They are the digital giants, each time bigger, each time with a more prominent position in the market and, each time, more elusive before the claims of the regulatory bodies.

The European Commission wants to improve a regulation that comes from the year 2000 – that of ditto effect–, when YouTube, Airbnb or Chrome did not even exist and, for this, it raises two new regulations: the Digital Services Law and the Digital Markets Law, with which it wants to increase regulation for Amazon, Google and Facebook, among others. To do this, it raises penalties that can reach 10% of what is billed in a year, in the case of serious infractions in the Digital Markets law, and 6% in the case of the Digital Services law.

The reform has been drawn up by the European Commission’s Vice-President for Competition, Margrethe Vestager of Denmark, and the French Commissioner for the Internal Market, Thierry Breton. “Two important proposals to shape the regulatory architecture for the next decade,” said a community source: “The frameworks we propose today are designed for the entire digital ecosystem. For example, all online services are required to remove illegal content when be aware of it, no matter their size, but at the same time, the biggest, of course, should bear more responsibility because they have more resources and because the effects of how they manage their services are, of course, also much greater. That means responsibility, for example, to prevent the viral spread of hate or to make sure our speech is not distorted. It is the responsibility to avoid practices that are unfair and limit markets. Now, we are not defining these responsibilities against anyone. This it is not a technological punishment in a legislative text. We are defining these frameworks for our citizens, for our p small companies, ultimately, for our societies and, whatever the nationality of the main players today. Tomorrow, of course, it can be European and Indian, perhaps Chinese or a mixture of all of the above. And we are determined to create rules that fit all of those scenarios. ”

The Digital Services Law aims to increase the responsibility of platforms for the content shared by their users. That is, that Google, Facebook or Twitter apply transparent criteria on what is allowed or not and enforce them with specific measures.

The law will have to be respected by all types of platforms, but the demands grow as the company gets bigger. Thus, the largest are those with more than 45 million users (10% of the European population). In the event of non-compliance and they don’t do more to tackle illegal content and be more transparent about advertising on their platforms, the tech giants could face penalties of up to 6% of their total turnover the previous year.

In other words, Brussels wants the big platforms to do more to tackle illegal content, hate speech, child sexual abuse material, content that violates fundamental rights and manipulation with the use of bots to influence elections and public health in times of pandemic.

In this sense, companies must publish details of their advertisers and show the parameters used by their algorithms to suggest and classify information. Independent auditors will monitor compliance and EU governments will enforce the rules.

The Digital Markets law also targets tech giants, but not because of what their users share, but because of the threat they pose to competition and freedom of choice. Thus, the norm establishes a list of obligations that will be applied without the need for the European Commission to carry out a lengthy investigation to demonstrate damage to consumers, as has happened up to now with fines for attacks on competition, which always come later and end being appealed before the courts.

Among the restrictions are the prohibition to favor their services over those of rivals; the obligation to facilitate the portability of data to users; the impediment to use the data of commercial users to compete with them or treat their own services in a more favorable way in rankings; or the need to guarantee interoperability with the rest of the platforms. In the case of the Digital Markets Law, fines can reach 10% of your turnover. And if a company consistently breaches its obligations, it could face the European Commission forcing it to divest from business – companies will be considered to be in systematic default if the EU has issued at least three fines in a five-year period.

The new Digital Markets Law will target companies defined by the European Commission based on a number of criteria, including number of users in millions and overall revenue in billions of dollars, as well as their significant impact on the single market. . The designations will be updated by the Commission every two years.