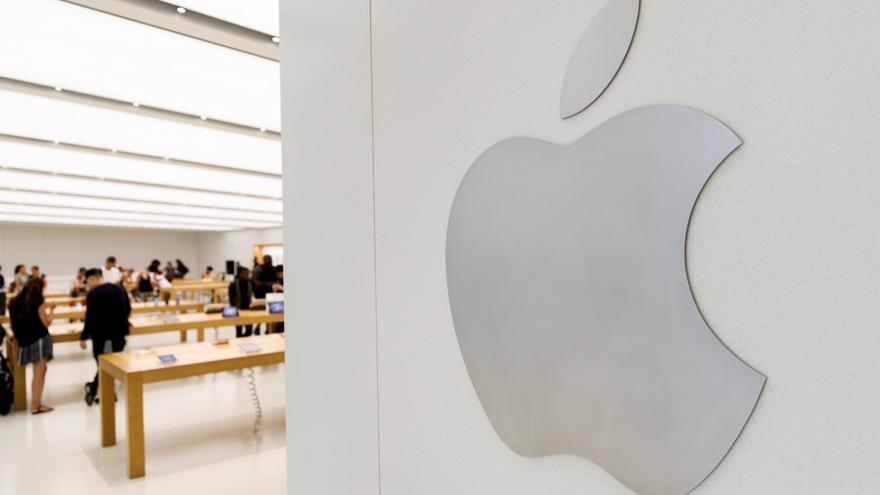 "Apple violates EU competition law." This is how forceful the Community Vice President for Competition, Margarethe Vestager, has stated, adding: “App Stores play a central role in today's digital economy. Our preliminary investigation is that Apple is with Apple Music, Apple also competes with music streaming providers. By setting strict rules in the app store that put competing music streaming services at a disadvantage, Apple deprives users of cheaper music streaming options and distorts the competition. This is done by charging high commissions on each transaction in the app store for rivals and forbidding them to inform their customers about alternative subscription options. "

The investigation and accusation of Brussels respond to a complaint filed two years ago by Spotify.

From now on, Apple may face a fine or an order from the Community Executive that forces it to change the design of its App Store so as not to benefit its Apple Music to the detriment of the competition. Why? Because the EU understands that Apple violates antitrust law by charging high commissions on its App Store and, at the same time, prohibiting application developers from informing their customers about other ways to subscribe to their services.

Apps that want to use Apple's App Store, the only official way to reach the world's 1 billion iPhones, must pay up to a 30% commission and agree to a strict set of rules that, according to Apple, are designed to ensure the quality.

"The preliminary opinion of the European Commission is that Apple's rules distort competition in the music streaming services market by increasing the costs of competing music streaming application developers," said the Community Executive in a statement: “This, in turn, translates into higher prices for consumers for their in-app music subscriptions on iOS devices. Additionally, Apple becomes the intermediary for all IAP (in-app purchases) transactions and takes care of the billing relationship as well as related communications for competitors. "

This antitrust case is the largest open in Brussels, and the move represents the first time that EU regulators have issued indictments against Apple.

The case is likely to take many years to pass through the EU courts in Luxembourg, and any verdict is likely to be appealed. If Apple is found to have violated EU law, it could face a fine of up to 10% of its global turnover. Financial times, which picks up Apple's version: "Spotify has become the world's largest music subscription service and we are proud of the role we play in that. Spotify does not pay Apple any commission on more than 99% of its subscribers , and you only pay a 15% commission on the remaining subscribers who purchased through the App Store. At the center of this case is Spotify's demand that they should be able to advertise alternative offers on their iOS app, a practice that no store in the world allows. Again, they want all the benefits of the App Store, but they don't think they should pay anything for it. The Commission's argument on behalf of Spotify is the opposite of fair competition. "