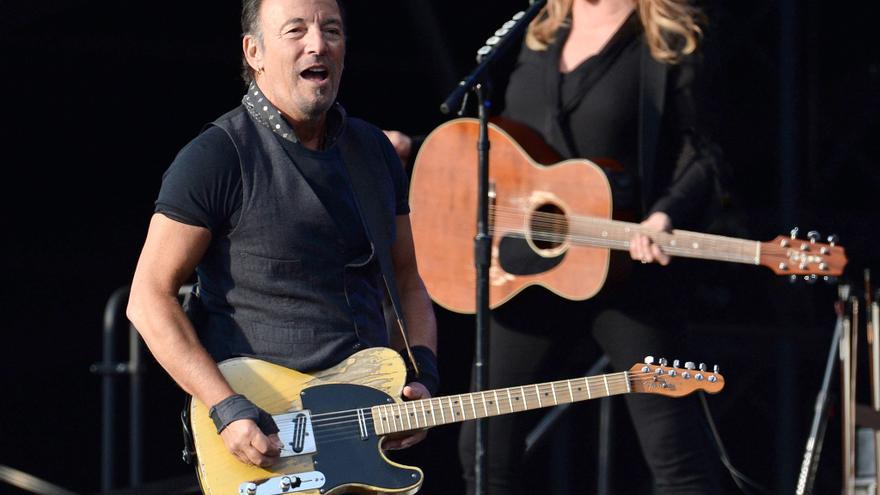 New York, Jul 1 (EFE) .- Bruce Springsteen, Paul Simon and Jennifer Hudson will perform in the megaconcert with which the city of New York wants to mark its reopening next August and the end of the restrictions imposed to prevent the expansion of the coronavirus pandemic.

The performances were announced this Thursday by the mayor of the city, Bill de Blasio, who announced last June that a great live musical event would be held on August 21 in Central Park.

These are the first names to be known of the total of eight “iconic” stars that the authorities want to gather in the great lung of New York for the occasion.

The concert will last three hours and there will be space for 60,000 spectators.

It will also be broadcast live, as announced last June by the famous music producer Clive Davis, who has been appointed by the City Council to organize the event.

The performance will be part of a week of celebrations under the slogan “Homecoming Week” to mark the return to normality of a city that was one of the world epicenters of the covid-19.

“This is something for all ages,” the mayor said before announcing the names of the three artists.

De Blasio described Simon as a son from the borough of Queens and noted that he has previously performed in Central Park, one of them in 1981 with Art Garfunkel.

On Hudson, Oscar-winning for her role in the musical “Dreamgirls”, the mayor said that “it captures the courage and determination that we all feel as we fight against this crisis.”

On the Boss, de Blasio stated that he is well loved in New York “even though he is (from neighboring New) Jersey”, before joking that “no one is perfect.”

Clive Davis, the event manager, has been one of the most important figures in the American music industry for decades and throughout his career he has collaborated with names such as Janis Joplin, Springsteen himself, Aretha Franklin and Whitney Houston.

The 89-year-old producer is working on the selection of artists and Live Nation, the giant of live entertainment, is also involved in the production.

According to Davis, who has been in charge of organizing the Grammy gala since 1976, most tickets will be free, although there will be some paid VIP seats.

The place chosen for the mega-concert is the large meadow located in the center of Central Park, the scene of historical performances by artists such as Elton John (1980) or Luciano Pavarotti (1993).

In recent years, that area has hosted several editions of the Global Citizen festival, with concerts by stars such as Beyoncé, Metallica, Neil Young and Coldplay.

Although the Big Apple has already lifted most of the restrictions that it had imposed on leisure and hospitality, so far it has not held any event of this size.

According to the mayor’s office, in the concert there will be areas for vaccinated people – for which about 70 percent of the tickets will be reserved – and for people who have not been vaccinated.