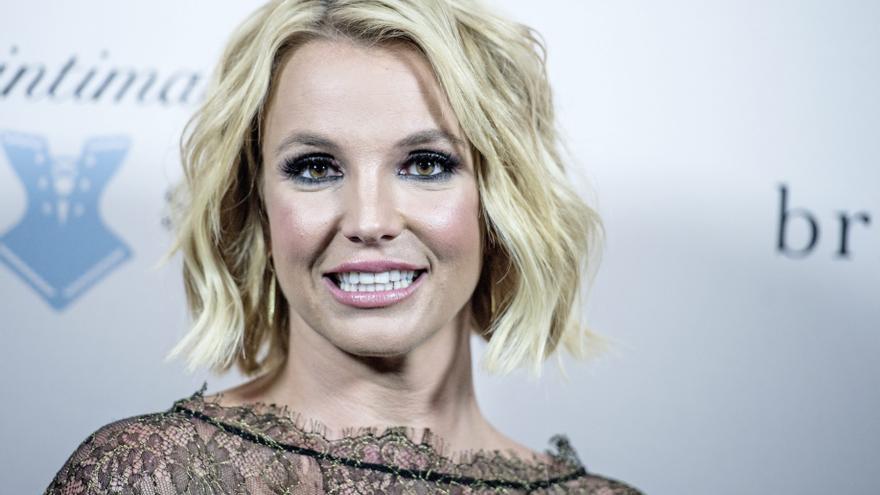 Los Angeles (USA), March 30 (EFE) .- Britney Spears acknowledged this Tuesday that she cried “for two weeks” after learning of the recent documentary produced by The New York Times about her career and guardianship. legal that controls his life since 2008, although he has not seen it complete.

In an unusual post for the pop star, who for years has not discussed her private life or given interviews, Spears mentioned the existence of the tape “Framing Britney” and admitted that she has always felt “judged, insulted and ashamed “by the media.

“I did not see the documentary, but what I saw of it I was embarrassed by the focus they put on me. I cried for two weeks and I’m still crying,” the singer wrote on her Instagram profile.

His statement accompanies a video in which he appears dancing to the rhythm of Steven Tyler’s music.

“My life has always been speculated and judged a lot,” he explained.

“I have been exposed acting in front of so many people. It takes a lot of strength to trust the universe with real vulnerability because I have always felt judged, insulted and embarrassed by the media. Even today,” he said.

The singer concluded her message by stating that she doesn’t want to be “perfect” because “perfection is boring.”

A documentary was released in February that provides a disturbing insight into Spears’ fame and the constant public scrutiny she was subjected to from a young age, with questions about her breasts, virginity and the way she dressed since she was a teenager.

Numerous artists and personalities have been moved by some of the scenes from the past that the film reviews, including her ex-boyfriend Justin Timberlake.

“I deeply regret the moments in my life when my actions contributed to the problem, when I spoke out of turn or did not defend what was right. I understand that I fell short in these moments and in many others and benefited from a system that forgives misogyny, “he said.

When Timberlake and Spears broke up in 2002, he boasted in interviews of having slept with her, while the artist was singled out as a bad example to teens and held accountable.

Since 2008, after entering a psychiatric facility for a season of erratic behavior, Spears’ father has been the 39-year-old singer’s legal guardian and has power over all the decisions in her life, a measure that is currently being carried out. reviewing in court.