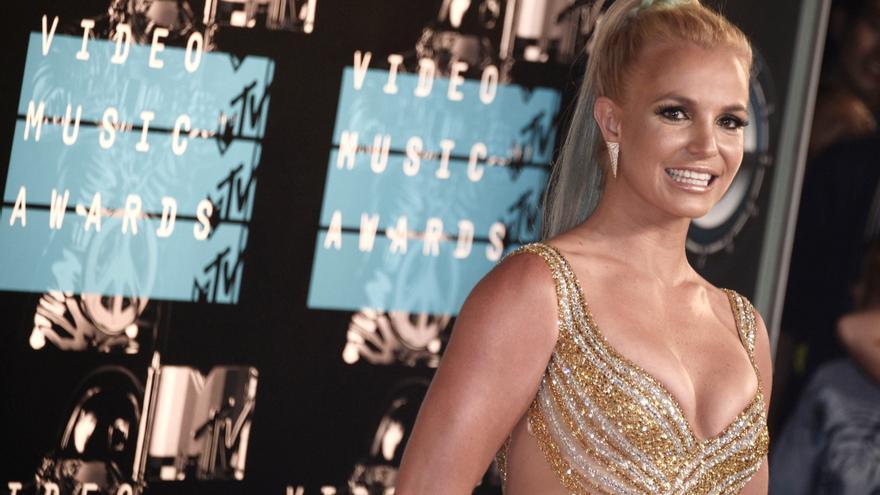 Los Angeles (USA), Jun 22 (EFE) .- Britney Spears was opposed to her father continuing as her legal guardian in 2014, citing his problems with alcohol and excessive control, according to an exclusive published on Tuesday by The New York Times.

The newspaper published a series of unpublished court reports hours before the artist intervenes in a Los Angeles court that will decide the future of this legal figure that has controlled all the decisions of her life for 13 years.

In 2014, Spears’ attorney, Samuel Ingham, claimed that the artist was afraid of her father and wanted to completely remove him from guardianship.

Two years later, another report indicated that the singer felt that the guardianship had become “an oppressive and controlling tool against her” and that, in Spears’s words, the system had “too much, too much control.”

“She is fed up with being taken advantage of,” wrote the researcher, whose identity is not disclosed in the article.

The pop star then expressed that she worked and earned her money but “everyone around her is on her payroll.”

Among the revelations published by The New York Times, it is striking that Spears only received a weekly pay of $ 2,000 when she starred in a fixed show in Las Vegas that sold millions in tickets. His current fortune is estimated at $ 60 million.

The newspaper assures that the control of his father, Jamie Spears, is such that he even prohibited him from renovating his kitchen because it was too expensive.

It is unknown if this Wednesday’s hearing will be organized under the same secrecy and what are the requests that the singer will present in her speech.

At the beginning of the year, the court ruled that the father will not be the sole legal guardian and must share all decisions with an investment fund chosen by Spears.

For her part, the parent’s lawyer, Vivian Lee Thoreen, assured that her will is to end the legal guardianship as soon as the conditions are met. “If you want to finish it, you can register a petition,” he considered in an interview with CNN.

Spears, now 39, agreed to have her father become her legal guardian in 2008, a period marked by erratic behavior in which she was admitted to a psychiatric hospital and lost custody of her children.

Some time later, the artist was rehabilitated, released new albums on the market and starred in one of the most watched shows in Las Vegas, but the guardianship was never revoked.

The “Toxic” singer has said that “she will not act again” until her father abandons that legal figure, questioned by thousands of Spears followers who periodically demonstrate with the slogan “#FreeBritney” (Freedom for Britney) and whose media interest increased after the premiere of the documentary “Framing Britney”, produced by The New York Times.