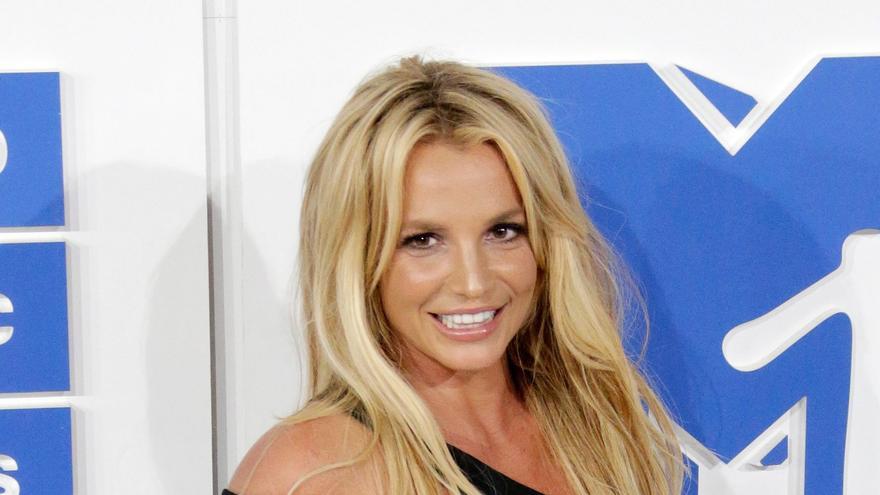 Los Angeles (USA), Jul 7 (EFE) .- Lynne Spears, Britney Spears’ mother, has asked the Los Angeles Superior Court for her daughter to choose a lawyer to represent her interests in guardianship legal guardian who controls his life for 13 years

In a request delivered on July 1 and published this Wednesday, the mother affirms that Britney has been able to “take care of herself” in recent years, a point that the singer defended in her media intervention before the court of 23 of July.

“Now, and in recent years, the ward is capable of taking care of himself and, in fact, within the parameters of the guardianship, he has made literally millions of dollars as an international celebrity”, argues Lynne in documents obtained by the American chain CNN.

In this way, the mother would side with Britney, considering that her current situation is very different from the mental health collapse she suffered in 2008, when legal guardianship began on a temporary basis.

However, her father, Jamie Spears, has been the guardian since then and, for the moment, has not taken any steps to fulfill the desire expressed by his daughter to end this legal mechanism.

Britney’s parents have been divorced since 2002, and although they reconciled for a time, they lead separate lives.

Samuel Ingham, the lawyer appointed by the courts to represent the singer’s interests, requested this week to withdraw after his work was called into question when Britney said that she never let him speak out against the guardianship and was not informed about her right to ask for completion.

According to an exclusive from The New York Times, the lawyer has made $ 3 million since 2008 with this case. In addition, sources cited by The New Yorker magazine denounced that Ingham has been more faithful to the interests of the father than to the singer herself.

Bessemer Trust, the fund that controlled the artist’s finances, and Larry Rudolph, her artistic representative for more than 25 years, have also resigned.

At present, legal guardianship is divided into two parts: the financial sphere, controlled by Jamie Spears, and the personal aspect, supervised by a lawyer named Jodi Montgomery, who has requested security after receiving threats.