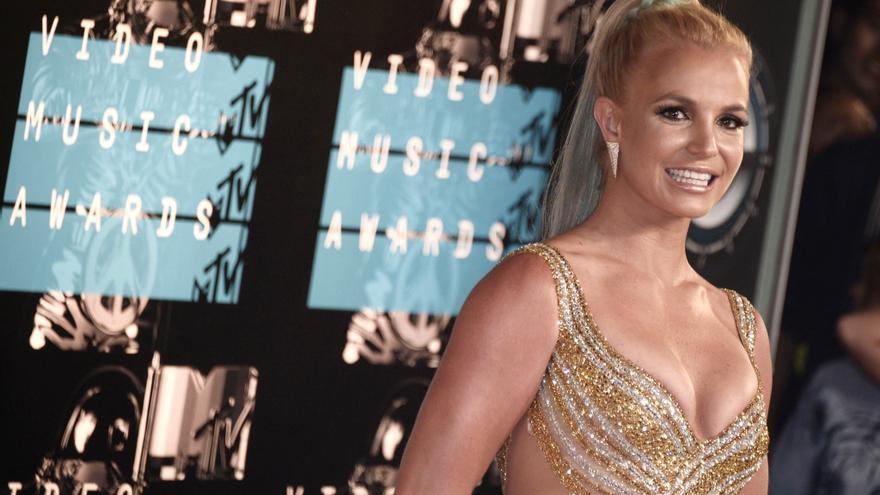 Los Angeles (USA), Jul 1 (EFE) .- The Los Angeles Superior Court denied a petition to remove Britney Spears’ father as co-guardian of the estate of the famous American singer, who will continue to lead the the singer’s finances “at least for now,” according to the documents.

The court decision results from a hearing held last November and has no effect on Britney Spears’s statement last week, in which she asked to end legal guardianship and which has not yet received a response.

According to sources cited by CNN, the artist’s lawyer, Samuel Ingham, is preparing a formal petition to end the guardianship that has controlled the life of Britney Spears for 13 years.

For now, the singer’s father, Jamie Spears, will have to share the supervision of the artist’s assets with the Bessemer Trust, an investment fund that Britney Spears’ lawyer appointed to replace the father, something that the court denied.

Spears’ fortune is valued at $ 60 million.

At present, legal guardianship is divided into two parts: The financial sphere, controlled by Jamie Spears and Bessemer Trust; and the personal and medical aspect, tutored by the lawyer Jodi Montgomery.

Although the father has served as legal guardian since 2008, in the fall of 2019 the Los Angeles Court appointed Montgomery as a temporary guardian on the singer’s personal aspects, after Jamie Spears cited health reasons for leaving.

At a later hearing in 2020, Britney Spears’ attorney requested that Montogomery continue to play that role, as the singer expressed “strong opposition” to her father re-controlling the decisions of her private and public life.

“This guardianship is paying the salary of many people. I am fed up,” said the artist last week during a telephone statement full of forceful statements such as: “I am not happy”, “I can not sleep” and “I felt drugged.”

It was the first time that the interpreter of “Toxic” and opposed the legal guardianship that controls her life by a judicial decision that dates back to 2008, after a period of erratic behavior.

“I want my life again,” implored the star, who questioned whether she has really been incapacitated since 2008 if between 2013 and 2017 she was starring in another show in Las Vegas that brought in millions of dollars, in addition to recording albums and performing at galas.

For his part, Jamie Spears asked the Los Angeles court in the last hours to investigate the complaints made by the artist and defended himself by ensuring that since 2019 he has no power over the personal decisions of Britney Spears.

The open conflict between the singer and her father has generated a movement in social networks in support of what was one of the most popular American artists of the late last century.

Thus, the slogan “#FreeBritney” (Freedom for Britney) has gained momentum this year after the premiere of the documentary “Framing Britney”, a film produced by The New York Times that reviews the most controversial harsh aspects of the artist’s career.