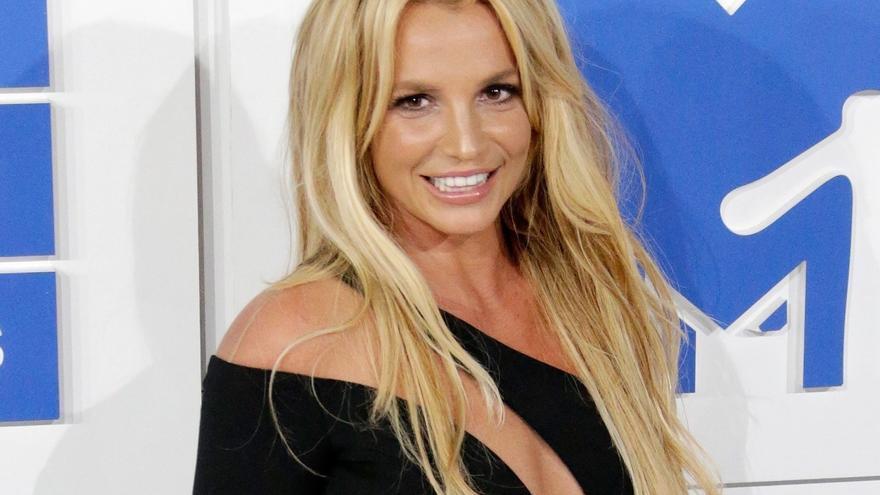 Los Angeles (USA), 03 Mar. (EFE) .- Britney Spears’ father, Jamie Spears, assured that “he would like nothing more” than to see his daughter without the need for legal guardianship, after the singer’s case has returned to the international covers for the documentary that The New York Times released in February.

In an interview with CNN, the father’s lawyer, Vivian Lee Thoreen, indicated that her will is to end the legal guardianship as soon as the conditions are met. “If you want to finish it, you can register a petition,” he considered.

The latest statements to the news channel are part of a series of interviews that the lawyer has granted to different US media throughout this week to counter the weight of the documentary “Framing Britney Spears”, which questions various aspects of legal protection.

“I understand that every story wants to have a villain, but people are wrong. This is the story of a loyal and dedicated father who rescued his daughter from a life-threatening situation. People were hurting and exploiting her,” he analyzed Thoreen.

In all her appearances, the lawyer has insisted that the sole intention of the father – who controls all the assets and decisions of his daughter – is to protect Spears until she can take charge of her life.

The next court hearing on legal guardianship is scheduled for March 13. In the last one, a Los Angeles court stipulated that the father would not be the only legal guardian since he would have to share all the decisions with an investment fund chosen by Spears.

According to Thoreen, the court must make the final decision about continuing or ending this legal figure, “after making a thorough study of the guardianship and everything that happens in relation to it.”

“And what I can tell you is that every year the court has upheld guardianship,” he added.

BRITNEY OPPOSES HER FATHER BEING HER LEGAL GUARDIAN

This version contradicts that argued by the artist’s legal team, who this summer expressed “strong opposition” to her father continuing to exercise total control over her life.

“It is no secret that my client does not want his father as a co-tutor, but we recognize that it is a separate issue,” said the singer’s lawyer, Samuel Ingham.

Spears, now 39, agreed to have her father become her legal guardian in 2008, a period marked by erratic behavior in which she was admitted to a psychiatric hospital and lost custody of her children.

Later, the artist was rehabilitated, released new albums and starred in one of the most watched shows in Las Vegas, but the guardianship was never revoked.

The “Toxic” singer has said that “she will not act again” until her father abandons that legal figure, challenged by thousands of Spears followers who periodically demonstrate with the slogan “#FreeBritney” (Freedom for Britney).