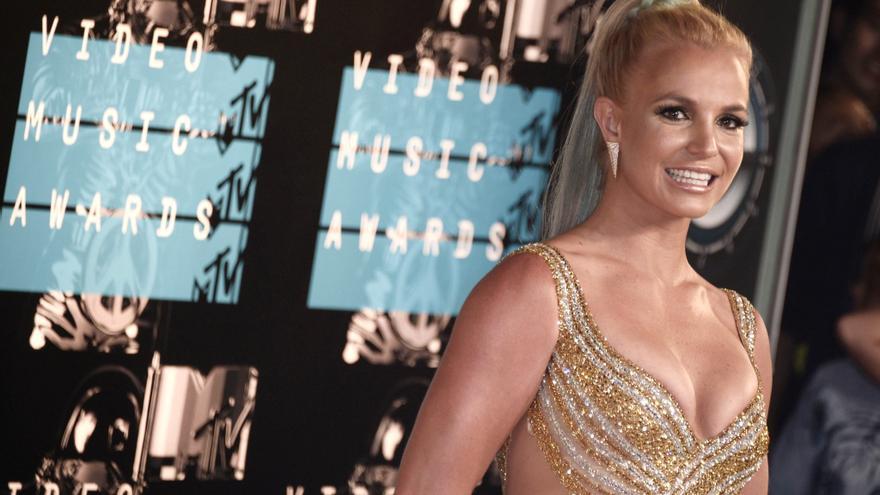 Los Angeles (USA), Aug 6 (EFE) .- Britney Spears’ new lawyer, Mathew Rosengart, returned to the Superior Court of Los Angeles to request that the hearings scheduled on the legal guardianship of the artist be brought forward, although he recommended that his father be removed immediately.

Rosengart delivered a document Thursday calling for the next session, scheduled for September 29, to be brought forward to August 23 as his client is suffering “avoidable damage and harm.”

The lawyer pointed out that the advance is “important” but the “most effective” remedy to solve Britney’s problems would be her “immediate suspension” of the father, Jamie Spears.

This is a step beyond the one given on July 26, when Rosengart filed a petition for a financial advisor to replace the singer’s father in control of finances, which would virtually nullify all powers over Britney as aspects Doctors are supervised by attorney Jody Montgomery.

The father’s response came this Friday through his lawyer, Vivian Thoreen, in which he did not oppose the advancement of the hearing but pointed out that “there is no urgency to justify it.”

The father also stated that he is concerned about Britney’s health since, according to his version, the tutor Montgomery called concerned that the artist was not taking her medicines or attending medical sessions.

“Ms. Montgomery said she was very concerned about the direction my daughter was headed and asked me directly for help in addressing these issues,” said the father.

However, the concern did not last long, since a few days later the same tutor “backed off in most of the details that she shared” and “discarded” the need for help, Jamie’s testimony ends.

A month ago, the Court allowed Britney to choose her own attorney for the first time, a substantial precedent-setting change in guardianship.

The new lawyer has not been slow to take action and, in addition to recommending the removal of the singer’s father, he is reviewing the management of his finances in recent years, in which he would have found some unjustified payments to promoters when Britney retired from the scenarios.

“This guardianship is paying the salary of many people,” was one of the singer’s complaints in her statement on June 23, which went around the world and has started the process to try to end the legal guardianship that controls her life for more than 13 years.

For now, the father and Montgomery are the only ones still involved in the case after the resignation of the previous lawyer appointed for Birtney, his artistic representative and an investment fund that controlled his wealth with his father.