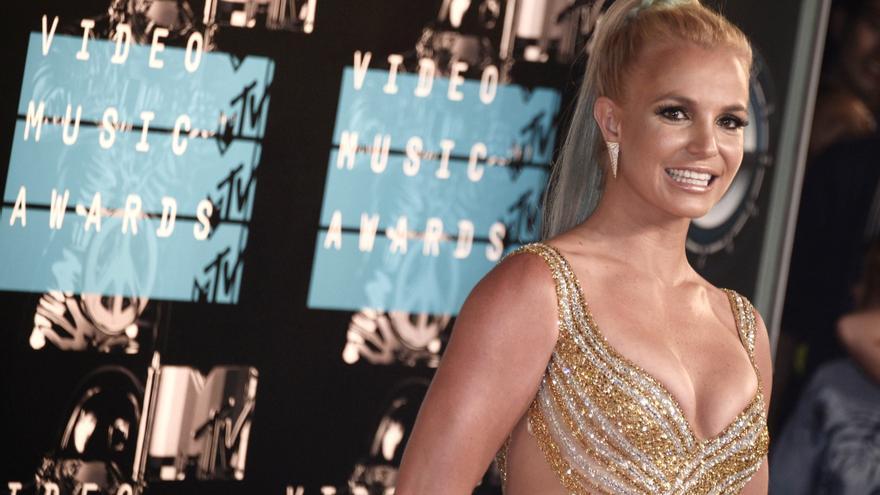 Los Angeles (USA), Jul 6 (EFE) .- Larry Rudolph, Britney Spears’ artistic representative for twenty-five years, has broken his contract with the singer by recognizing that his will is to retire from the music industry .

“It has been more than two and a half years since Britney and I last communicated, at which point she informed me that she wanted to take an indefinite work break. Today I understood that Britney had expressed her intention to officially retire,” he wrote Rudolph in a letter to the artist’s father, Jamie Spears, and the attorney overseeing the guardianship, Jodi Montgomery.

Rudolph has worked as Britney’s manager since 1995, when she was hitting the world with hits like “Baby One More Time,” Oops! .. I did it again “and” Toxic “, which earned her the title of” Princess of the World. Pop “.

The representative has never been linked to the legal guardianship that controls the life of the artist since 2008 and has always remained her collaborator in the musical field, despite the fact that Britney recently assured that he starred in performances, such as her fixed show in Las Vegas (2013-2017), against his will.

“I was hired at Britney’s request to assist her and help manage her career. And as her manager, I think it is in Britney’s best interest if I resign from her team as my professional services are not required,” he explained.

“I will always be incredibly proud of what we accomplished over twenty-five years together. I wish Britney all the health and happiness in the world, I will be there if she ever needs me again, as I have always been,” he said.

The representative’s resignation comes a week after the investment fund that oversaw Britney’s estate, the Bessemer Trust, asked to withdraw from the guardianship after stating that it “respects” the singer’s wishes.

At present, legal guardianship is divided into two parts: the financial sphere, controlled by Jamie Spears and the Bessemer Trust company, and the personal aspect, supervised by the lawyer Jodi Montgomery.

A week after the intervention of Britney Spears before the courts of Los Angeles (USA), the reactions of all those involved in her legal guardianship have been chained without reaching the step requested by her: for her lawyer to register a petition for put an end to it.

Sources close to the case affirm that the interpreter’s lawyer, Samuel Ingham, would be preparing the documentation to request the liquidation of legal guardianship.

His role is in question after Britney said she did not know she could ask for the termination of the guardianship and an exclusive from The New York Times newspaper that states that the lawyer has won 3 million dollars (2.5 million euros to current change) since 2008 with this case.

Nor has her father expressed any willingness to proceed with his daughter’s requests. The next hearing will be held on July 14 without the participation of the artist.