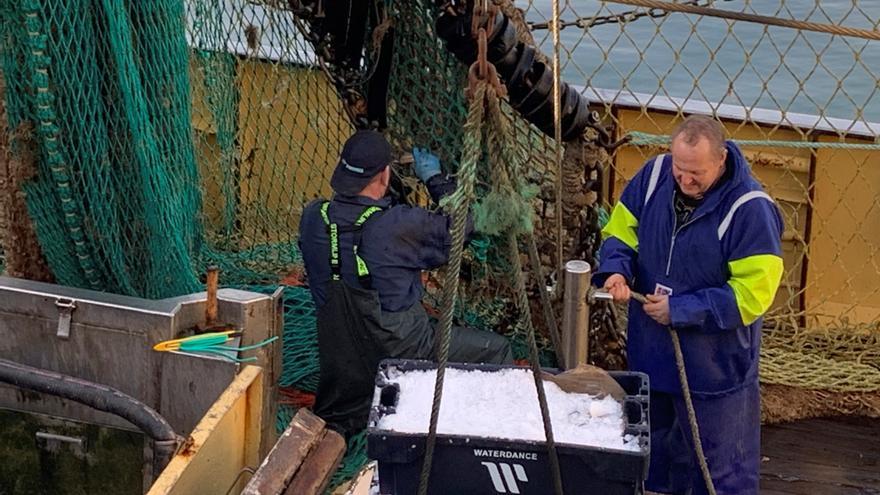 London, Jan 20 (EFE) .- The Government of the United Kingdom announced this Tuesday a package of aid of 23 million pounds (26 million euros) to compensate British fishermen who suffer losses due to the new trade barriers that have been lifted upon leaving the European Union (EU).

The Executive admits in a statement the “unique circumstances” faced by the fishing sector, which since January 1 faces new bureaucratic requirements, although the agreement reached with Brussels avoids the payment of tariffs.

“Even a short delay can lead to the merchandise spoiling,” acknowledges the Ministry of the Environment, Food and Rural Affairs, which emphasizes the added difficulty that falling prices and demand pose for fishing due to the coronavirus pandemic.

The announced funds will go to small and medium-sized fish and seafood export companies that can “demonstrate real losses” in their trade with the EU since last January 1, when the United Kingdom definitively severed its ties with the EU bloc.

The program “will offer crucial support to fishermen and shellfish exporters, who have suffered delays (at customs) as well as a drop in demand for fish from the catering industry,” said the Environment Minister, George Eustice.

In addition to this financial aid, this department will collaborate with the British Treasury in organizing workshops and training sessions so that the staff of these companies learn to deal with the new customs requirements.

From this month, to sell fish and shellfish in the EU from the United Kingdom, new “specific procedures, customs declarations, catch certificates and export health certificates” are necessary, the ministry explained.

On the other hand, the Executive has established a fund to promote the modernization of the British fleet endowed with 100 million pounds (112 million euros).

Winners of the 71 Berlinale, with Golden Bear for Romania