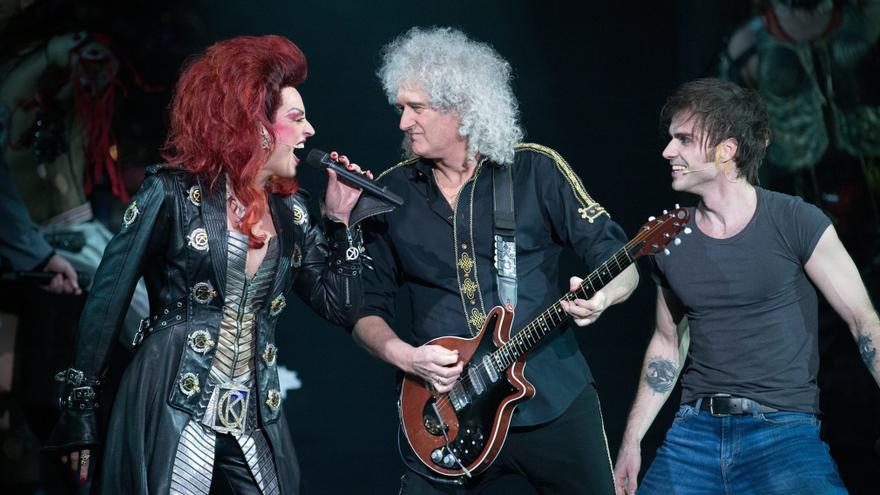 Madrid, May 20 (EFE) .- Brian May, Queen guitarist, has called a worldwide "casting" to find the cast of the Spanish version of the musical "We Will Rock You", which will arrive in Madrid on October 8 at the Gran Teatro Caixabank Príncipe Pío.

"If you are a great artist, a great singer, show us, show your talent in a video on TikTok with the hashtag #WeWillRockYouSpain. We will be waiting for you," says May in the video posted on his account on this platform.

According to May, it will be the first time that a "casting" is made through TikTok, which has more than 100 million users, highlights a note from the producers of the musical in Spain.

"We Will Rock You", which premiered in London's West End on May 14, 2002, tells a story about the pursuit of dreams and the lack of freedom in a dystopian society.

"That's why the essence of the story connects a lot with young people and the Zeta generation, so the best way to find the cast was TikTok," says producer Luis Álvarez.

After passing through 19 countries around the world and with more than 16 million viewers, the musical now returns, with a renewed format, which will again feature Brian May and Roger Taylor as co-producers.

"We hope that with the musical in Madrid it will happen a bit like with the film," says May, referring to the success of "Bohemian Rhapsody."

Candidates who want to participate in the casting must publish their videos on the official account of Príncipe Pío (@laestacionppio). EFE

Tags: Brian, casting, may, musical, Spain, summons, tiktok, what in