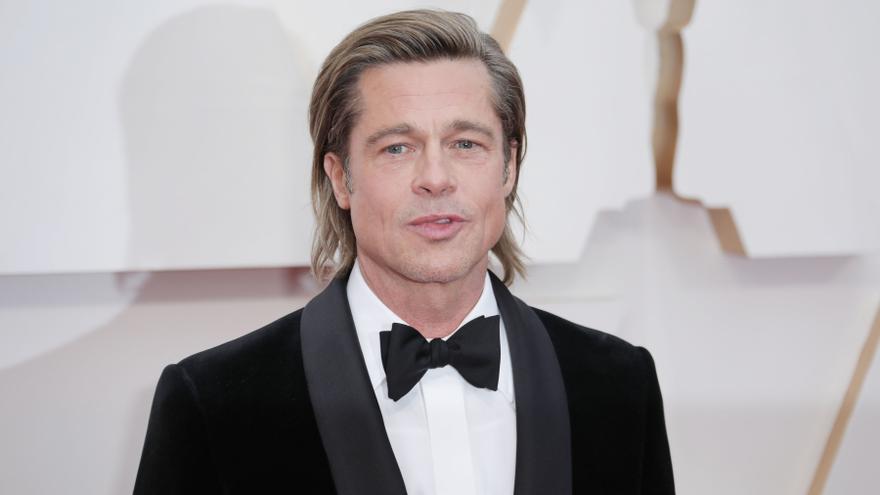 Brussels, March 31 (EFE) .- The actor Brad Pitt is in Brussels to visit the preparations for the exhibition of his friend, the sculptor Thomas Houseago, which will open on April 22 at the Royal Museum of Fine Arts of Belgium .

Brad Pitt went to the museum twice during the installation of the exhibition and attended a conversation between Thomas Houseago and Michel Draguet, general director of the Royal Museums of Fine Arts of Belgium, according to sources from the museum told Efe.

In addition, the actor took advantage of his stay in the Belgian capital to visit the Horta Museum, the former home and workshop of the architect Víctor Horta, promoter of the Art Nouveau style.

The Brussels Secretary of State for Urban Planning, Foreign Relations and Foreign Trade, Youth, Sports, Culture and the Fire Brigade, Pascal Smet, posted a photo of Pitt at the Horta Museum on his Twitter account and assured that “he enjoyed every second” .

Smet noted that they are “working hard to put Brussels on the map as the Art Nouveau capital of the world,” so he expressed his satisfaction that a movie star visits one of the city’s museums.

The exhibition by British sculptor Thomas Houseago, entitled “Vision Paintings”, runs until August 1 and is made up of never-before-exhibited large-scale paintings, drawings and magazines that “give full expression to the transcendental, emotional and restorative power of the nature ”, as detailed by the museum.

The actor stays at the 5-star Hotel Amigo, which was a prison during the 16th century, which is located in the center of the city. EFE